He surpassed former skipper Stephen Fleming who was previously leading the run-scoring charts, having smashed 8007 runs in 279 matches, with eight centuries and 49 half-centuries in the kitty. 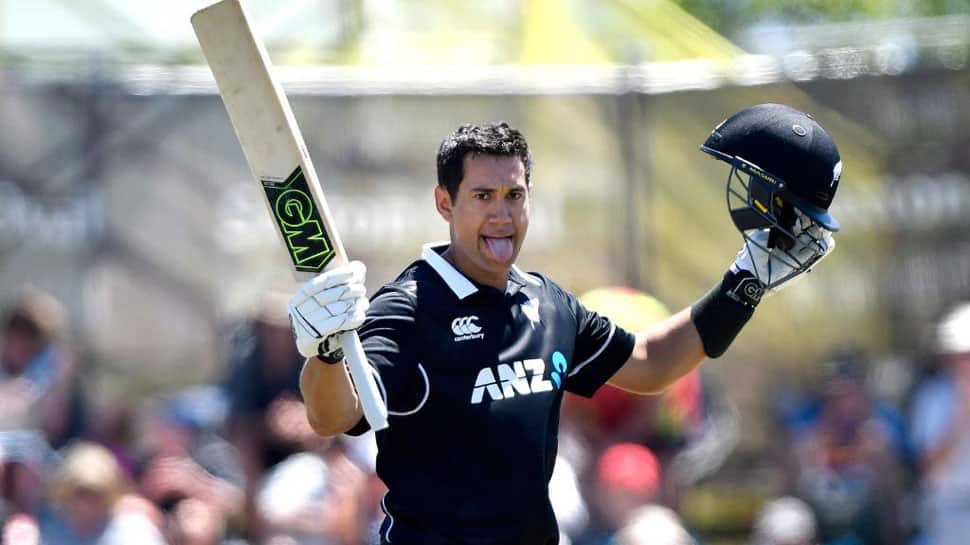 New Zealand batsman Ross Taylor became the leading run-scorer in One-Day Internationals (ODIs) while representing the nation on Wednesday, when he scored 51 runs against Bangladesh during the third ODI in Dunedin.

He surpassed former skipper Stephen Fleming who was previously leading the run-scoring charts, having smashed 8007 runs in 279 matches, with eight centuries and 49 half-centuries in the kitty.

Taylor who has been in great form recently, trailed Fleming by 51 runs, having accumulated 7957 runs at an average of 48.22 in 217 matches with twenty centuries and 46 half-centuries to his credit.

Taylor currently holds the national record for scoring the highest number of centuries, fifties as well as enjoying the highest average amongst batsmen who have scored more than 500 ODI runs. Not only this, the cricketer recently recorded six consecutive fifty-plus scores indicating the form he is enjoying.

Taylor will be looking to ensure similar performances in the upcoming Men's Cricket World Cup set to take place in England.