The issue was put under the spotlight again when Cameron Bancroft last week revealed that Australian bowlers in the team at that time might have had some knowledge about the plot. 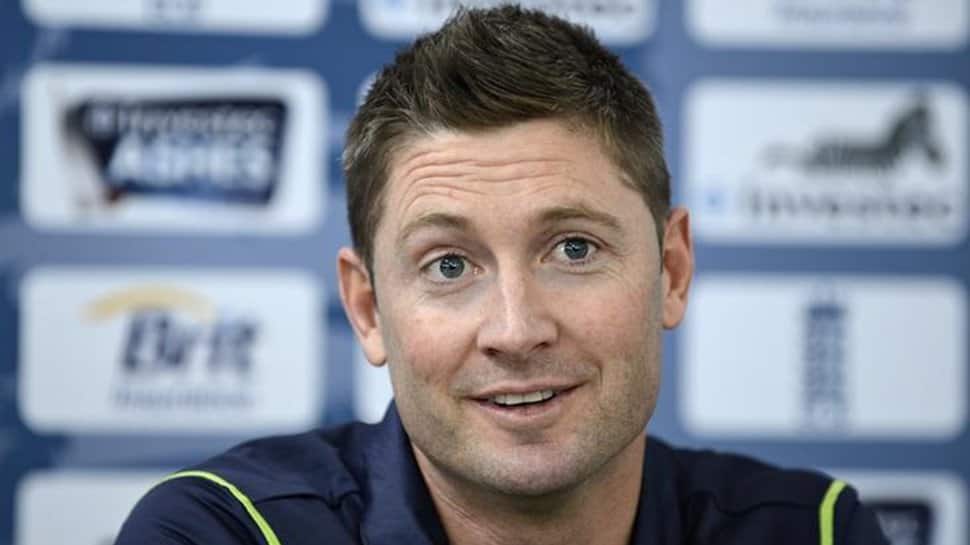 Melbourne: Former captain Michael Clarke won't be surprised if it comes to light that more players were aware of the ball-tampering plot in 2018 and accused Cricket Australia of sweeping the issue under the carpet.

The scandal had led to a review of Australia's win-at-all-cost team culture and led to one-year bans being slapped on then captain Steve Smith, his deputy David Warner and a nine-month suspension on opener Cameron Bancroft, who had the sandpaper in his possession.

The issue was put under the spotlight again when Bancroft last week revealed that Australian bowlers in the team at that time might have had some knowledge about the plot.

"If you are playing sport at the highest level you know your tools that good it's not funny. Can you imagine that ball being thrown back to the bowler and the bowler not knowing about it? Please," Clarke told Sky Sports radio on Monday.

"I love how the articles in the paper are, ''It is such a big surprise that Cameron Bancroft has made a ...'' Actually, if you read his quotes, it is not what he did say as what he didn't say in regards to other people knowing about 'sandpaper-gate'," he said.

READ | Sandpaper Gate was so badly handled, it was joke: David Warner's manager

Following Bancroft's interview, Cricket Australia said it was open to a re-investigation into the incident and its integrity team has already approached the pacer for more information.

"What's the surprise? That more than three people knew? I don't think anybody who has played the game of cricket, or knows a little bit about cricket, would know that in a team like that, at the highest level, when the ball is such an important part of the game," Clarke said.

"If you'd played the game of cricket, you would know more than three people know what was going on in there. The problem Cricket Australia has is the fact they've tried to sweep it under the carpet and not come out and tell the full story."

"You don't have to have played cricket at the highest level. If you know anything about the game of cricket, you know on that day, on that field, what went down, more than three people had to know about it. Impossible not to..."

"That's why there's going to be finger-pointing until, I think until someone writes their book and tells the complete, honest truth. It will continue because it hasn't been finished, so much is left unsaid from the players and even what happened with staff."

"I don't think Cameron Bancroft should be smashed for what he's come out and said, he tried to say nothing but he's doing an interview," the former Australian captain said.

Former Australia bowling coach David Saker, who was with the team during the 2018 ball-tampering scandal, on Sunday said it was a "monumental mistake" which could have been prevented and for which fingers can also be pointed at him.