Taskin, who was originally named in both squads, has been ruled out of the New Zealand series due to a lateral ligament injury to his left ankle. 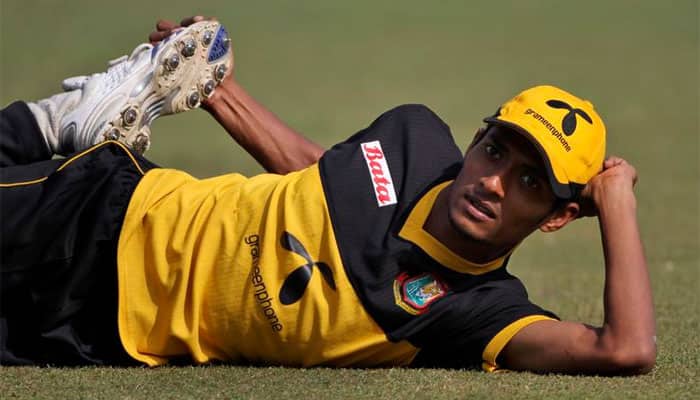 Shafiul Islam has been named in the 15-member Bangladesh squad as a replacement for injured paceman Taskin Ahmed for the three-match ODI series against New Zealand, beginning February 13 at McLean Park.

Besides ODI, Bangladesh and New Zealand are also slated to play three-match Test series against the Black Caps from February 28 at Seddon Park in Hamilton.

Taskin, who was originally named in both squads, has been ruled out of the New Zealand series due to a lateral ligament injury to his left ankle.

Shafiul, who played his last match in the 50-over format in October 2016, seemed to have got the nod on the back of his recent impressive performances in the Bangladesh Premier League (BPL). The fast bowler had bagged 15 wickets at an average of 22.20.

Meanwhile, Ebadot's inclusion in the national squad came after he finished as the highest wicket-taker among the pacers in the Bangladesh Cricket League earlier in the 2018-19 season.

The ODI and Test squads are as follows: