Prithvi Shaw says he inadvertently consumed a cough syrup which had a prohibited substance. 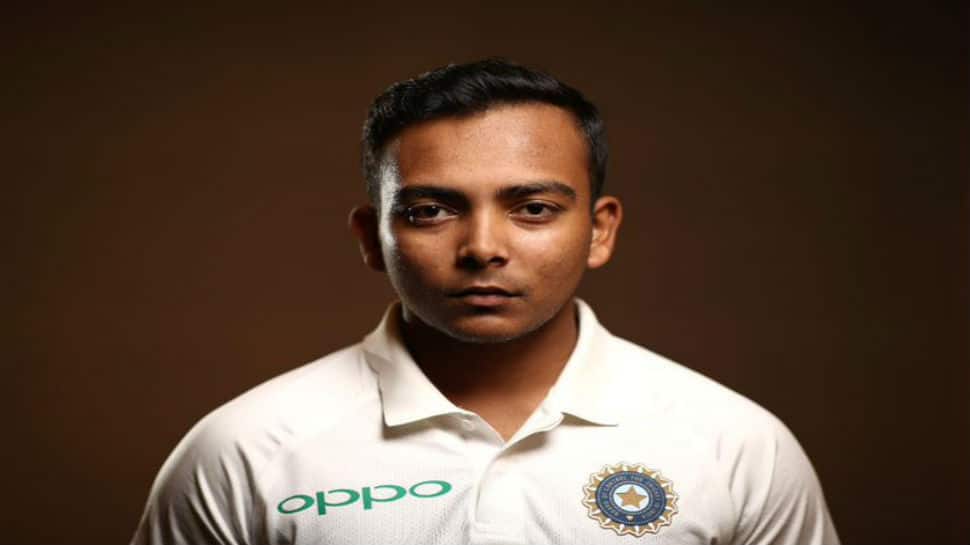 India and Mumbai opener Prithvi Shaw on Tuesday said he is shaken by Board of Control for Cricket in India (BCCI) suspending him for a doping violation, saying he takes all responsibility for unknowingly consuming the banned syrup.

"I have come to know today that I will not be able to play cricket till mid-November 2019. This is in light of a prohibited substance present in the cough syrup which I inadvertently took when I had severe cough and cold while playing for my Mumbai team during Syed Mushtaq Ali tournament in Indore in February 2019," he said in a statement.

He also made a series of tweets in this regard. "I was coming back off a freakish foot injury which I suffered during the India tour of Australia and I was returning to active cricket in that tournament. However out of my over-eagerness to play, I didn`t follow the protocol of being careful in consuming a basic over the counter cough syrup."

"I accept my fate with all sincerety. While I am still nursing an injury which I suffered during my last tournament, this news has really shaken me. I have to take this in my stride and hope it inspires others in our sports fraternity too in India that we as athletes need to be extremely careful in taking any medicine for the smallest of medical ailments even if the medicine is available over the counter and we need to always follow the protocol."

"I thank BCCI for all the support and also my near and dear ones who have always stood by me. Cricket is my life & there is no bigger pride for me than playing for India & Mumbai and I will come out of this faster and stronger. Thank you again everyone for your support."

As per the board, Shaw had inadvertently ingested a prohibited substance, which can be commonly found in cough syrups. His urine sample contained Terbutaline.