Gabriel, had accepted a charge for breaching the ICC's code of conduct, and was banned for the first four one-day internationals against England that begin on February 20. 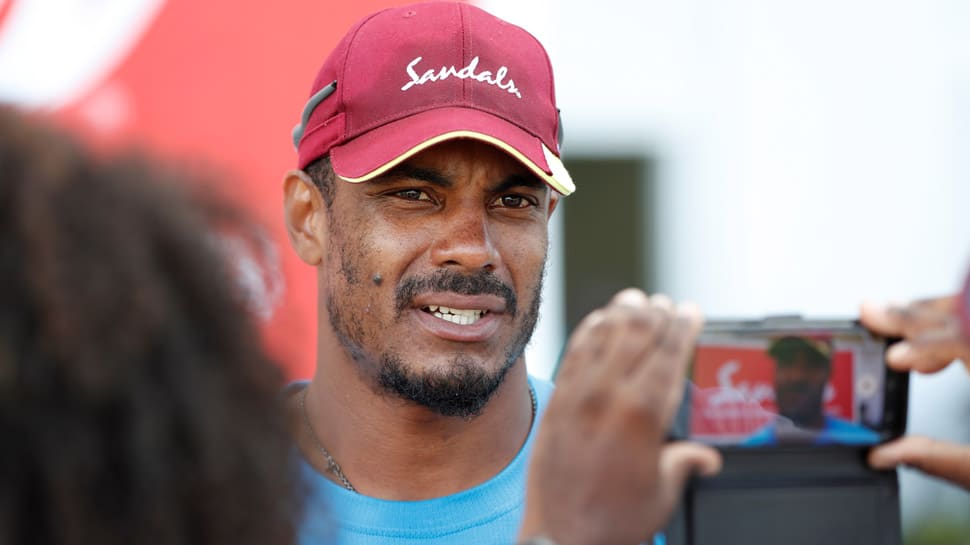 West Indies fast-bowler Shannon Gabriel sought to clear the air over what he said to England captain Joe Root and extended an 'unreserved apology' for his comments during the third Test against England in St Lucia.

Gabriel, 30, had accepted a charge for breaching the International Cricket Council's code of conduct, and was banned for the first four one-day internationals against England that begin on February 20.

"The exchange occurred during a tense moment on the field," Gabriel explained in a written statement.

"The pressure was on and England's captain Joe Root was looking at me intensely as I prepared to bowl, which may have been the usual psychological strategy with which all Test cricketers are familiar," it added.

"I recognise now that I was attempting to break through my own tension when I said to Joe Root, `Why are you smiling at me? Do you like boys?`"

"His response, which was picked up by the microphone, was, `Don't use it as an insult. There's nothing wrong with being gay.` I then responded, `I have no issues with that, but you should stop smiling at me.`"

Gabriel also said there were no hard feelings between him and Root and that he saw this incident as an opportunity to recognise the 'need for sensitivity and respect in their interactions with all.'