Marsh has been in brilliant form recently in the ODI format, having scored his fourth one-day hundred in eight matches, against India during the second clash in Adelaide. 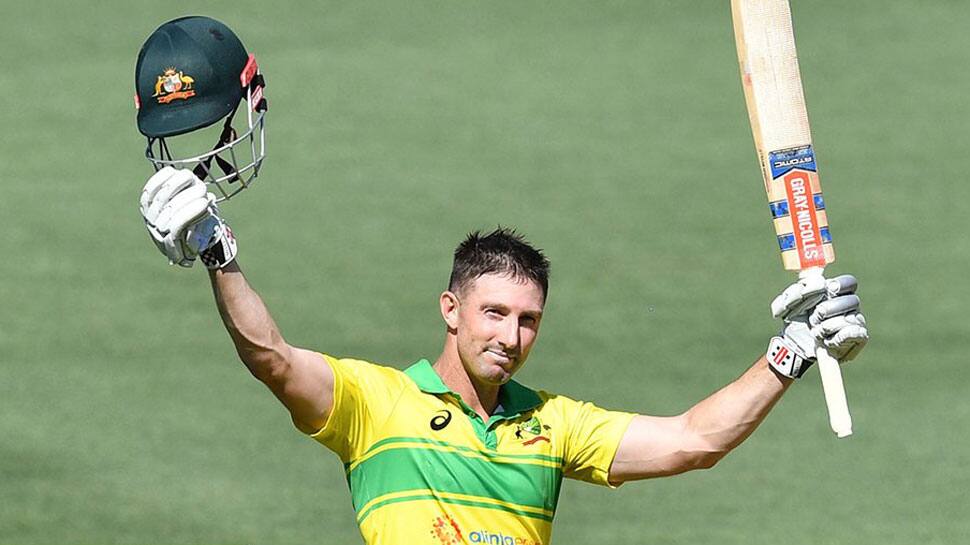 Batsman Shaun Marsh has expressed his desire to focus only on white-ball cricket ahead of the upcoming World Cup in England, amidst uncertainty over a spot in the Test side for Australia's Ashes defence.

Marsh has been in brilliant form recently in the ODI format, having scored his fourth one-day hundred in eight matches, against India during the second clash in Adelaide.

Selector Trevor Hohns has recently revealed that the player remains in contention for a spot in the Test squad, but the 35-year-old insisted that he is not worried about a realistic chance of playing Test cricket again.

“I’m not too sure, it’s something I’m not going to worry about too much. I’ll just try and play some really good white-ball cricket now and see what happens,” said Marsh.

“My Test stuff over the last 12 months has been really disappointing, so I’ve made a conscious effort to go out there in this series to free my mind and play my way. It was obviously disappointing (to be dropped), but at the end of the day I didn’t score enough runs. You’re there to score runs and I didn’t."

“I tried to put it to the back of my mind and move on and really focus on the white-ball stuff coming up,” he added.

Australia are all set to play 11 ODI clashes before the World Cup kicks off on June 1. Coach Justin Langer was full of praise for the cricketer, who he believes has secured a spot following consistent performances.

“He’ll be a big part of our World Cup campaign. He’s turning into a great one-day international player. Four hundreds in eight games,” he said.

“I’m really proud of him (having) been not selected for the next Test series against Sri Lanka, a lot of guys (under) that pressure can shrivel up. And he hasn’t, he’s stood tall, he’s working really hard, he’s had a couple of good innings now and I’m really proud of Shaun,” concluded Langer.

No.7 is the perfect spot for Glenn Maxwell: Coach Justin Langer, after quick-fire cameo against India