In the previous encounter in Ranchi, India had decided to chase a 320 plus score as they felt that dew would set in and it didn't. 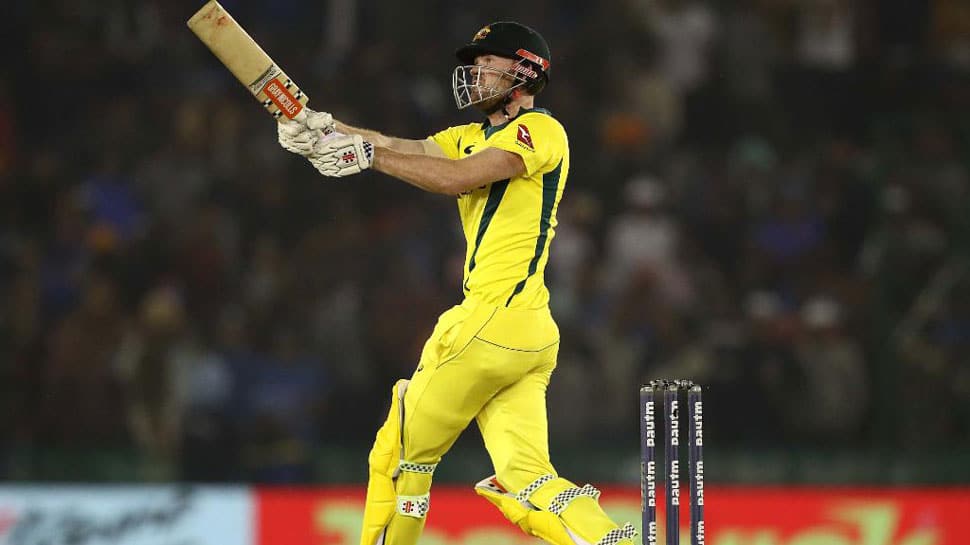 Opener Shikhar Dhawan on Sunday admitted that the Indian team has twice read the conditions wrongly in successive games of the ongoing ODI series against Australia.

Australia levelled the five-match series with a record chase of 359 in the fourth ODI and the senior opener, who hit a career-best 143, said that they didn't apprehend that dew would be a factor, just like the other way round in the previous game.

In the previous encounter in Ranchi, India had decided to chase a 320 plus score as they felt that dew would set in and it didn't.

"We had expected dew would be a factor in the last game and it didn't come and here, we didn't expect dew in this game and it came very heavily," Dhawan said after the match.

After scoring 358, they had believed that there will be pressure on Australia but it turned the other way round.

"So of course, when you put such a total on the board, it's always pressure for the other side and not our bowlers and we were quite in control till the 38th over. But then the ball started coming nicely to the bat such that you could play any shot on that surface," Dhawan said.

The dew didn't allow the deliveries from the spinners to grip the surface.

"Because of the dew, the ball was not gripping and of course he (Ashton Turner) played a really good knock and took the game away. But he couldn't have played those shots had there been no dew," Dhawan said.

The Indian opener gave rookie Ashton Turner a lot of credit for finishing an improbable chase.

"I would give credit to him (Turner) for playing with such composure and taking the game away from us. He played really well," Dhawan added.