Recalling an incident, Akhtar said Afridi was once told to return home from a camp in Abbottabad after exchanging words with the then team manager Talat Ali. 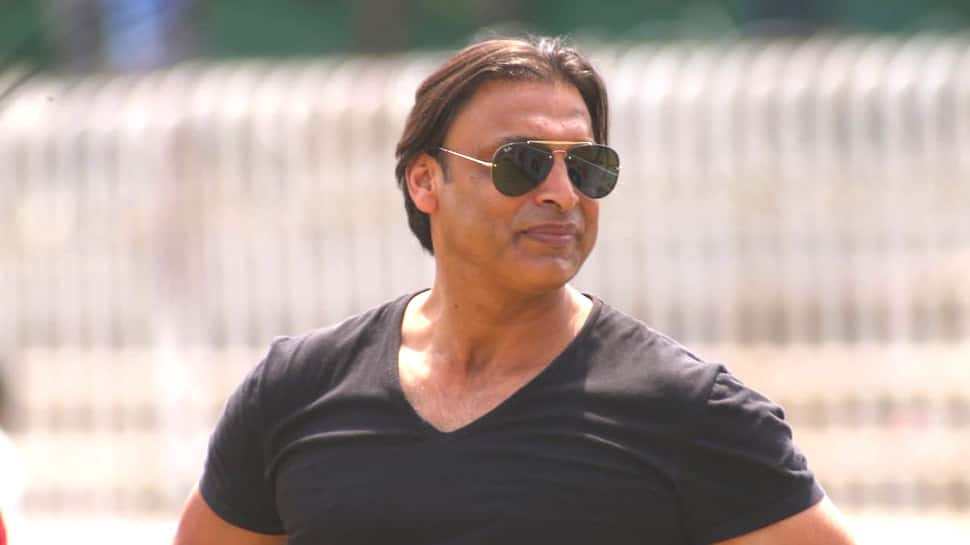 Shoaib Akhtar has come in support of his ex-teammate Shahid Afridi, stating that he was witness to the harsh treatment meted out to the former Pakistan all-rounder by some senior players during his playing days.

In his autobiography titled 'Game Changer', Afridi has claimed that he was at the receiving end of harsh treatment by seniors during his playing days and cited the example of former coach Javed Miandad, who according to him did not let him bat at the nets before a Test against India in Chennai in 1999.

"I think Shahid Afridi has written less in his book about the harsh treatment he received from senior players during his playing days. I witnessed some of it with my own eyes and totally agree with him," Akhtar was quoted as saying in a TV programme 'Game On Hai'.

Akhtar also claimed that 10 senior players had later apologised to them.

"Later down the years, 10 of these senior players asked us for forgiveness, before leaving for Umrah, for the way they treated us," he said.

Citing his personal problems during his playing days, Akhtar even went on to claim that some senior players tried to engage in a physical altercation with him.

"Once during a tour of Australia, four players approached with the intention of hitting me with a bat," said the 43-year-old former speedster.

Soon after Afridi came out with the revelations in his book, out-of-favour Imran Farhat accused the former all-rounder of being a "selfish player" who ruined many careers.

Recalling an incident, Akhtar said Afridi was once told to return home from a camp in Abbottabad after exchanging words with the then team manager Talat Ali.

The incident narrated by Akhtar took place in 2007-08, involving Talat, who has also been named as the manager of Pakistan's World Cup squad in the United Kingdom.

"It so happened that we were returning on the bus from training and I was sitting with Salman Butt upfront. Afridi came inside and asked Butt to vacate the seat to which Talat lost his cool and questioned why Butt should leave his seat," Akhtar recalled.

"Afridi also exchanged some words with Talat. Later that night Shoaib Malik told me they had decided to send Afridi back home because of the incident. I then took up the issue with Talat sahab and the Pakistan Cricket Board (PCB)," he added.

Akhtar said during his playing days it was not unusual for some seniors to run down junior players.

Meanwhile, former Test spinner Nadeem Khan has also confirmed that the incident narrated in Afridi's book about Miandad not giving him a chance to bat at the nets before the first Test against India at Chennai in 1999 was true.

"What he has written is correct but there is a background to it. I was Afridi's roommate throughout the tour in India and I just felt that maybe Javed Miandad had played a psychological ploy with him to get him riled up for the Test match," Nadeem told PTI.

Afridi went on to score a hundred in the match.

Nadeem, who is the elder brother of Moin Khan also said that as head coach Miandad was unhappy with Afridi as the latter refused to listen to him and didn't follow his batting instructions.

"But I can also say this with honesty that Javed Bhai as the coach was very dedicated and not only Afridi, he worked hard with all the other batsmen to help them get runs. He used to work a lot with Afridi in the nets. The incident in Chennai was a one-off thing. To describe Javed Bhai as a small man in the book I think is a wrong choice of words," Nadeem said.

I was not aware of my age when I appeared in U-14 trials: Shahid Afridi