The 27-year-old bid adieu to the longest format of the game in July. 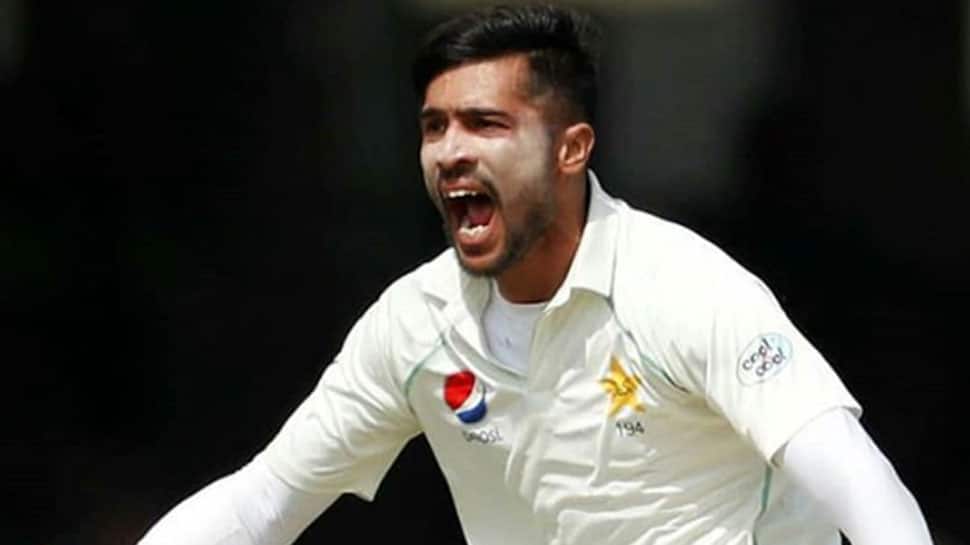 Former Pakistan speedster Shoaib Akhtar has called on pacer Mohammad Amir to reconsider his retirement from Test cricket and give his absolute best for the national side like he did for English county, Essex.

The 27-year-old bid adieu to the longest format of the game in July. He played his last Test match against South Africa at the Wanderers Stadium in January.

Recently, Amir ended his first-class cricketing career with brilliant figures of six for 64 to help his English counry side Essex beat Kent in Canterbury. He finished with a total of 260 scalps in 67 first-class games he played during his entire career at an average of 22.50 and economy of 2.83.

Reflecting on the same, Akhtar believes Amir's impressive display was because of the England conditions, however, asking the Pakistan fast bowler to revisit his decision to retire from Tests.

“Is the management in England better? Or are the wickets better there? Is Amir being handled better there that he is taking wickets? All of this is true, and also there is no pressure on Amir there. Still, I think Amir should have given the same performances for Pakistan,” the Dawn quoted Akhtar saying in a YouTube video.

The Rawalpindi Express further asked the Pakistan Cricket Board (PCB) to devise a system which will not allow the cricketer on whom the board has heavily invested to consider taking retirement for at least five to six years.

“There must be a system that a cricketer on whom the board has invested heavily should not even be able to consider retirement for the first five-six years of their career. People’s concern is genuine. Amir should reconsider his retirement decision and must play Tests for Pakistan," the former Pakistan cricketer said.

Akhtar didn't stop there and further told Amir that a player is remembered by his performances for the country and not for their counties.

“Legacies are built on what you do for your country. No one remembers what you do in counties," he signed off.