Gambhir was 20 years and 124 days old when he had become the youngest Indian cricketer to score a double century in first-class cricket. 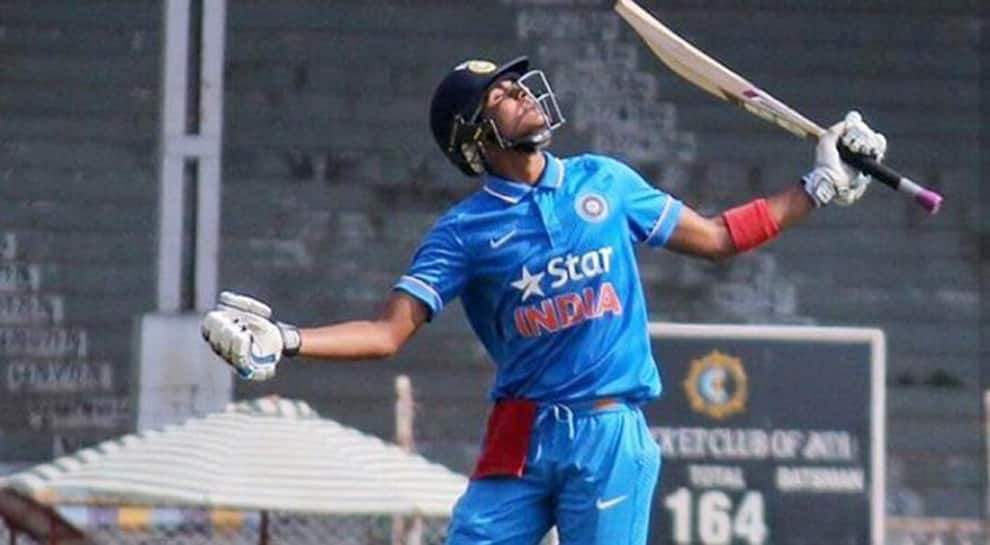 Trinidad: Right-handed batsman Shubman Gill, who has not been included in the India squad for the ongoing India tour of West Indies, has become the youngest to score a first-class double century for an Indian representative team.

On Thursday, Gill -- aged 19 years 334 days -- scored a brilliant double century against West Indies A in the third unofficial Test at Brian Lara Stadium, breaking the previous record held by Gautam Gambhir, who had scored a double-century for India`s Board President XI`s team against Zimbabweans in 2002.

Gambhir was 20 years and 124 days old when he had become the youngest Indian cricketer to score a double century in first-class cricket.

Gill made up for his first-ball duck in the first innings as he struck an unbeaten 204 while skipper Hanuma Vihari came up with an important knock of 118 not-out as they led a remarkable comeback after India A were in deep trouble having suffered a top-order collapse.

During the course of his 250-ball innings, Gill scored at a strike rate of over 80 and hit 19 fours and 2 sixes.