Mandhana, the top-ranked ODI batter who led the T20I side in the absence of Harmanpreet Kaur, scored 72 runs in the three matches, including a fifty in the third match. 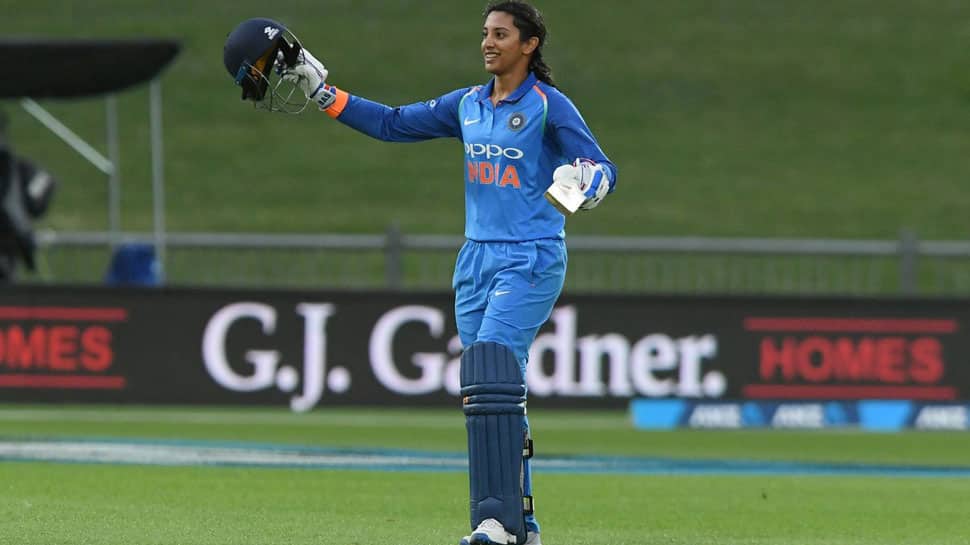 Mandhana, the top-ranked ODI batter who led the T20I side in the absence of Harmanpreet Kaur, scored 72 runs in the three matches, including a fifty in the third match.

Harmanpreet, who had missed the England series due to an ankle injury, slipped two places to the ninth spot.

Off-spinner Anuja Patil has moved up from the 35th to 31st position.

England's Danielle Wyatt also achieved a career-best position in the T20I Player rankings after the visitors defeated India 3-0 in the three-match series in Guwahati.

Wyatt's player of the series effort of 123 runs has helped her gain two slots and reach 17th in the list.

Tammy Beaumont and captain Heather Knight have also gained two places each to reach 26th and 33rd respectively, while Lauren Winfield (up eight places to 45th) and Sophia Dunkley (up 16 places to 86th) are the other significant gainers in the latest rankings update carried out on Sunday.

Mumbai: A person didn't get bed in hospital after deteriorating health, dies in an ambulance

Elections on 55 seats of Rajya Sabha will be held on June 19, candidates elected unopposed on 37 seats