Mandhana reached the 50-run mark off just 24 balls in the first T20I against New Zealand at the Westpac Stadium in Wellington during India's run-chase. 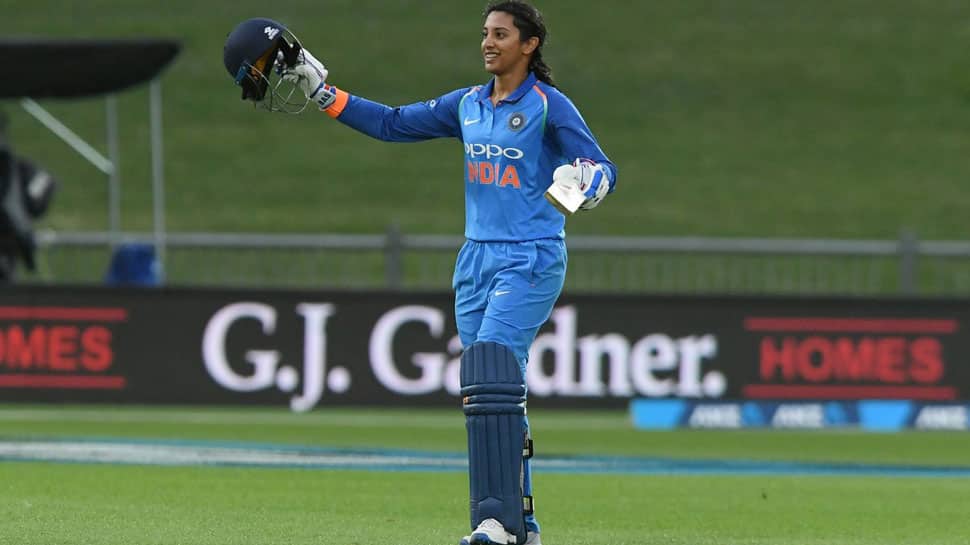 Smriti Mandhana, the star batswoman of the Indian team, etched her name in the history books on Wednesday when she scored the fastest T20I half-century by an Indian woman.

Mandhana reached the 50-run mark off just 24 balls in the first T20I against New Zealand at the Westpac Stadium in Wellington during India's run-chase. The left-handed batswoman smashed Kiwi medium-pacer Sophie Devine out of the field for a six to reach her half-century.

But her heroics were not enough for the team as New Zealand won the match easily by a margin of 23 runs after bowling out the visitors for 136 in 19.1 overs.

Smriti is currently joint-second on the list of most 50-plus scores by an Indian woman in T20Is.

Mithali Raj tops the list with 17 scores of 50-plus while Smriti Mandhana and captain Harmanpreet Kaur have seven half-centuries to their credit.

Smriti is also at the top of the ICC's women's ODI rankings which were released on February 2. She had scored 196 runs during the recently concluded three-match India-New Zealand One Day International (ODI) series which the visitors clinched 2-1.

She was also the player of the series in the ODI series. Mandhana jumped up three places to dethrone Australian batswoman Ellyse Alexandra Perry from the top.

She was one of the stars in India's semi-final at the Women's World T20 in the West Indies. Mandhana scored 178 runs during the tournament in five matches at a strike-rate of 125.35.