Sorry for letting everyone down: Trent Boult on New Zealand's loss in World Cup final

The Black Caps faced defeat against England despite scoring the same number of runs as their opponents in the super over but the hosts were declared winners on the basis of numbers of boundaries scored. 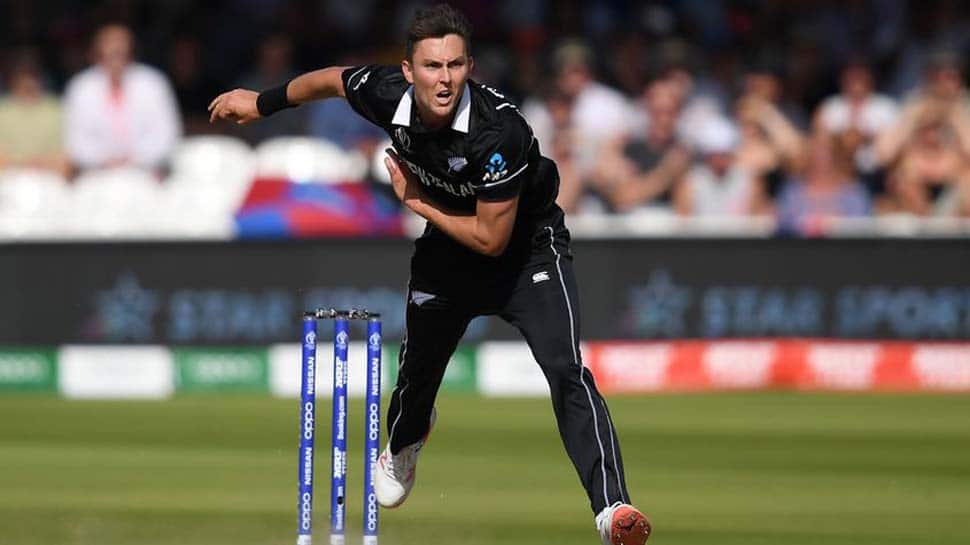 New Zealand pace bowler Trent Boult has apologised to the fans following a close defeat against England in the final of the ICC World Cup 2019 at Lord's, London.

"Obviously, we`re all hurting and we`re sorry for letting everyone down. I just want to get home, walk my dog along the beach and try to forget about it but it`s gonna be a hard one to swallow for the next couple of years," he said as quoted by The New Zealand Herald.

The Black Caps faced defeat against England despite scoring the same number of runs as their opponents in the super over with the hosts declared winners on the basis of number of boundaries scored.

Ben Stokes smashed a six against Boult in the 50th over which was followed by a deflection off the all-rounder's bat resulting in a boundary. England managed to finish the clash on the same score as New Zealand, resulting in a super over and an eventual win for the hosts.

"I`ve been living that last over in my mind a lot -- somehow I got hit for six along the ground which has never happened before," he admitted.

"It`s natural to nitpick, to wonder about all those little things and how it could have been a totally different game. To see the scores level (after the Super Over) and still lose, yeah, that was a pretty unique situation," concluded Boult.