Former Team India captain Sourav Ganguly turned 48 on Wednesday (July 8) and wishes poured in from all around for 'Dada', as Ganguly is fondly called, on his 48th birthday. 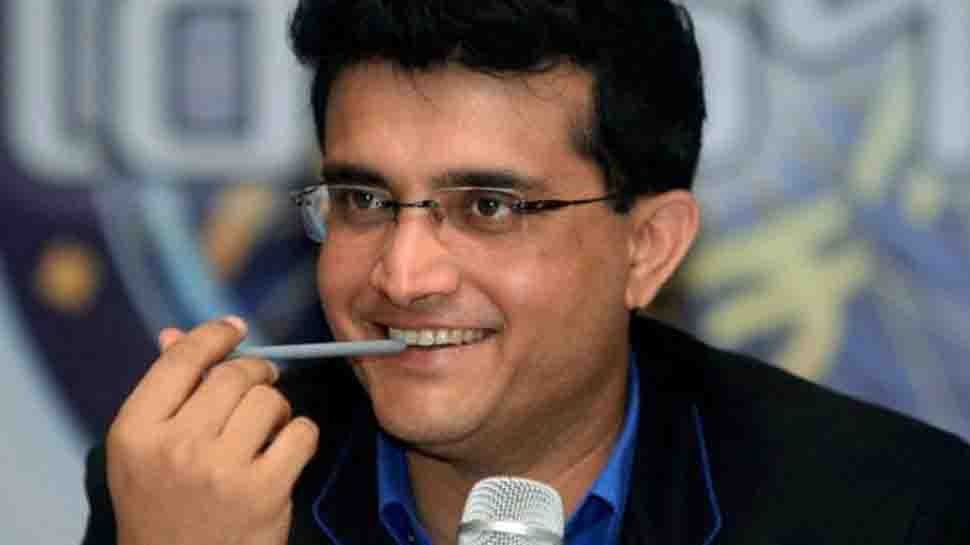 Former Team India captain Sourav Ganguly turned 48 on Wednesday (July 8) and wishes poured in from all around for 'Dada', as Ganguly is fondly called, on his 48th birthday.

Ganguly, who is now BCCI president, will always be remembered as the person who gave Indian cricket team a belief to win matches overseas. Ganguly was appointed the captain of Indian cricket team when the team was going going through match-fixing controversy.

Gangulyplayed 113 Tests and 311 ODIs for India and has 7,212 Test runs to his name with an average of 42.18 that includes 16 tons. It is to be noted that Ganguly scored his first Test century in his debut match in 1996. He also has 35 half-centuries and 32 wickets in Test cricket.

Let us take a look at some of his cricket stats and records:

#Ganguly together with his opening partner Sachin Tendulkar had scored 8,227 ODI runs at an average of 47.55, Notably, no other pair has crossed even 6,000 runs together in ODIs.

#Ganguly was the third-fastest player across the world to reach 10,000 ODI runs.

#Ganguly also holds the record for the highest individual score in CWC for India.

#Ganguly was the third-highest scorer of the 1999 World Cup.

#Ganguly aggregated 727 runs at an average of 72.7 in the two biggest tournaments of the period – the 1999 World Cup and the 2000 ICC KnockOut Trophy.

#Ganguly led the ODI team to 24 wins out of the 51 away games, lost in the same number of matches and tied/no result in 3.

#While in the away Tests, Ganguly captained in 28 matches and won 11 and lost 10. His team drew in 7 red-ball matches.