Pakistan will take positives from the second test where they avoided an innings defeat with a stout batting performance on Saturday to force the match into a fourth day. 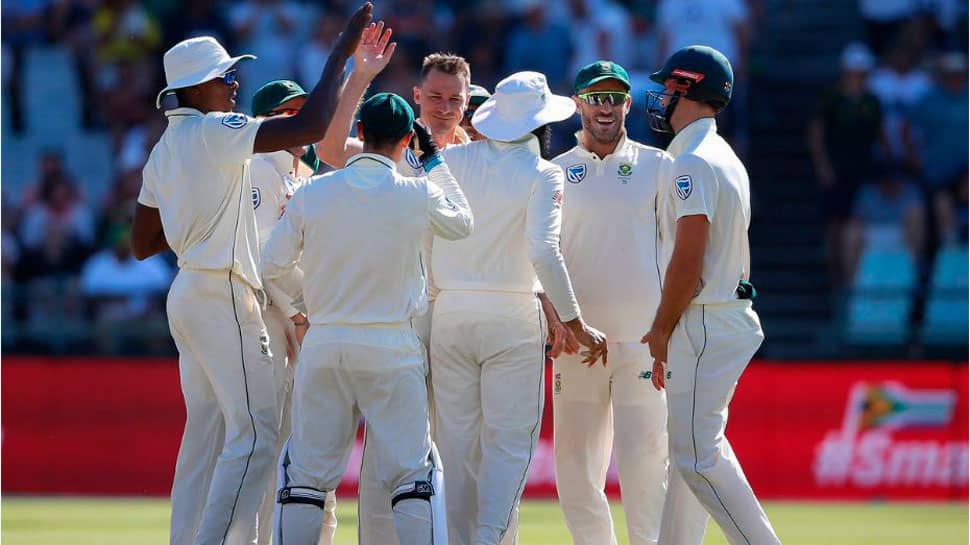 South Africa reeled off their modest victory target of 41 runs early on the fourth day of the second test against Pakistan to clinch the series with a comprehensive nine-wicket triumph at Newlands on Sunday.

Opener Dean Elgar scored an unbeaten 24 as the home side added to their victory in Pretoria last month and will be looking to sweep the series in the third match at the Wanderers in Johannesburg, starting on Friday.

The Proteas will have concerns over their top-order batting, though, with opener Aiden Markram not taking to the crease in the second innings with a severely bruised right thigh and Hashim Amla retiring hurt after he was struck on the bicep.

Added to that, middle-order batsman Theunis de Bruyn, deputising for Markram at the top of the order, continued his poor run when he was the only wicket to fall, caught by wicketkeeper Sarfraz Ahmed off seamer Mohammed Abbas for four.

Pakistan will take positives from the second test where they avoided an innings defeat with a stout batting performance on Saturday to force the match into a fourth day.

Shan Masood, Asad Shafiq and Babar Azam all scored half-centuries as Pakistan produced their best day of batting on tour and scored more than 200 runs in an innings for the first time in the series.

They were eventually dismissed for 294, setting their hosts a modest target, which South Africa had hoped to knock off on Saturday but ran out of time and were forced to come back on Sunday.

Pakistan scored 177 in their first innings and were critical of the uneven bounce and cracks on the wicket at the iconic Cape Town venue but South Africa, with captain Faf du Plessis scoring 103, replied with 431.