Board of Control for Cricket in India (BCCI) on Thursday announced India`s Test squad and chief selector MSK Prasad said that they wanted to give Rohit Sharma an opportunity to open the innings. 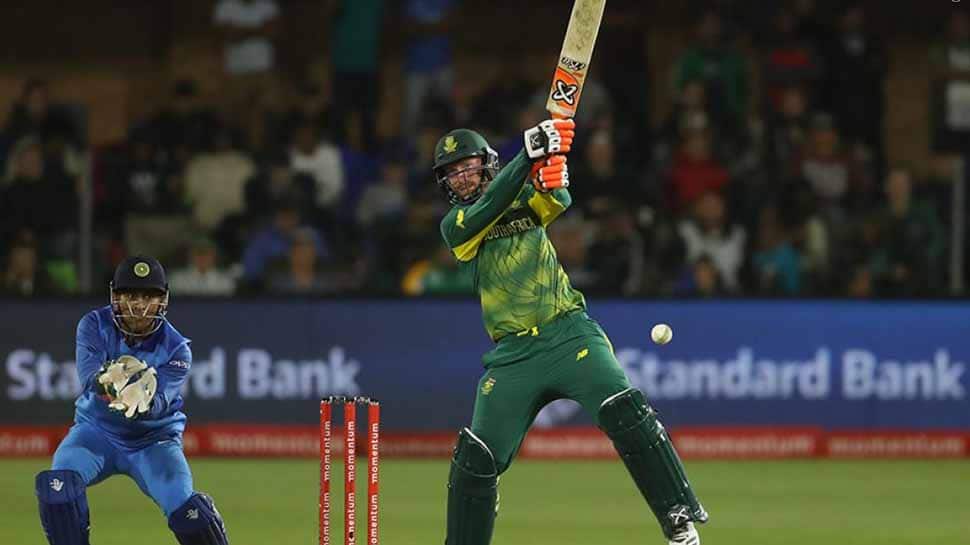 A day before the commencement of T20I series, former cricketer Madan Lal said that South Africa is under pressure to face India.

"Proteas are under pressure. They are not a very stable team. Actually, they are trying to build the team as they have not done well in recent past. Also, their thought is to get the chokers tag off from the team," Lal told ANI.

However, the former cricketer is of the opinion that anything can happen in the shortest format of the game.

"But I will say it`s T20 format, anything could be happening on the day.... will have to see how rain affects the wicket. If there is too much rain then it may have an effect."

Board of Control for Cricket in India (BCCI) on Thursday announced India`s Test squad and chief selector MSK Prasad said that they wanted to give Rohit Sharma an opportunity to open the innings.

Lal backed Prasad`s decision and said: "It`s really good that selectors have given him (Sharma) an opportunity to bat on number one position in test format. Until you will not try him how will you come to know that he can bat or not? He is a class player."

Lal then cited an example of former West Indies cricketer Vivian Richards, who has 8540 runs under his belt in the longest format of the game, and said: "I have spoken about him (Sharma) before also that he can be giving an example of Sir Vivian Richards. Look at Richards, he was batting on number five or six but when he got the opportunity to bat on number three, from there he never looked back. Similarly, I feel that Rohit should also perform in Test`s opening slot."

The first T20I between India and South Africa will take place on September 15 in Dharamsala.