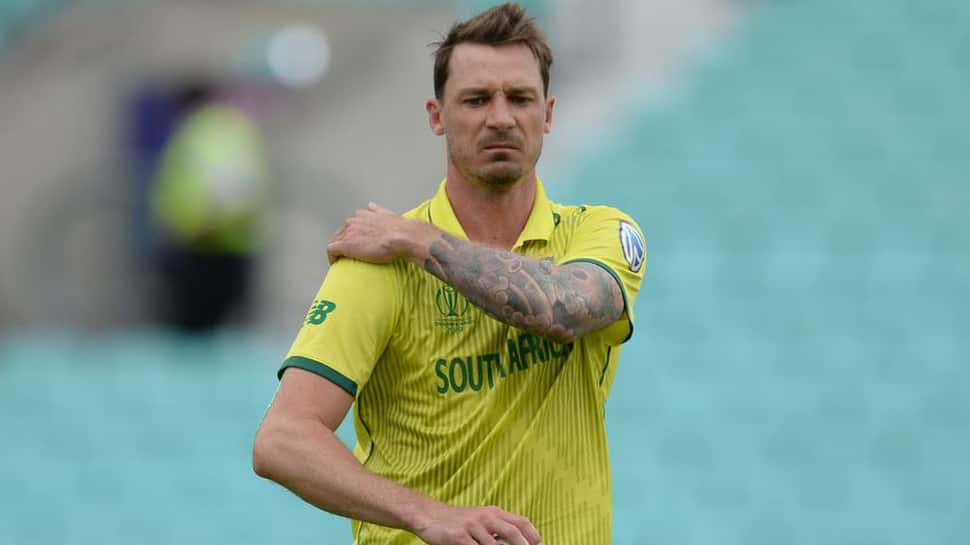 Steyn's injury comes as a huge blow to South Africa as they get ready to face India in their third World Cup match. The right-arm pacer suffered a second shoulder injury which did not respond to treatment, ruling him out of bowling for the foreseeable future. He underwent a shoulder surgery in 2016 but has been in some problem ever since.

He also picked up a shoulder injury during the Indian Premier League in April-May 2019 while playing for Royal Challengers Bangalore. But South African team doctor Mohammed Moosajee said that Steyn suffered a second shoulder injury after landing in England for the World Cup. As the injury was different to the one he had received during the IPL, the ICC allowed him to be replaced.

South Africa have lost their first two matches of the World Cup. While England beat them by 104 runs in their first match, Bangladesh won against the Proteas by 21 runs.

Hendricks made his One Day International debut against Pakistan on January 25, 2019. In his two ODIs, Hendricks has picked up one wicket at an average of 81 and at an economy rate of 5.06. He has the ability to bowl at over 140 kmph and can also swing the ball both ways.

The ICC on Tuesday confirmed that the Event Technical Committee of the ICC Men''s Cricket World Cup 2019 approved the 28-year-old Hendricks as a replacement for Steyn in the South Africa squad for the remainder of the tournament.

The replacement of a player requires the approval of the Event Technical Committee before the replacement player can be officially added to the squad.