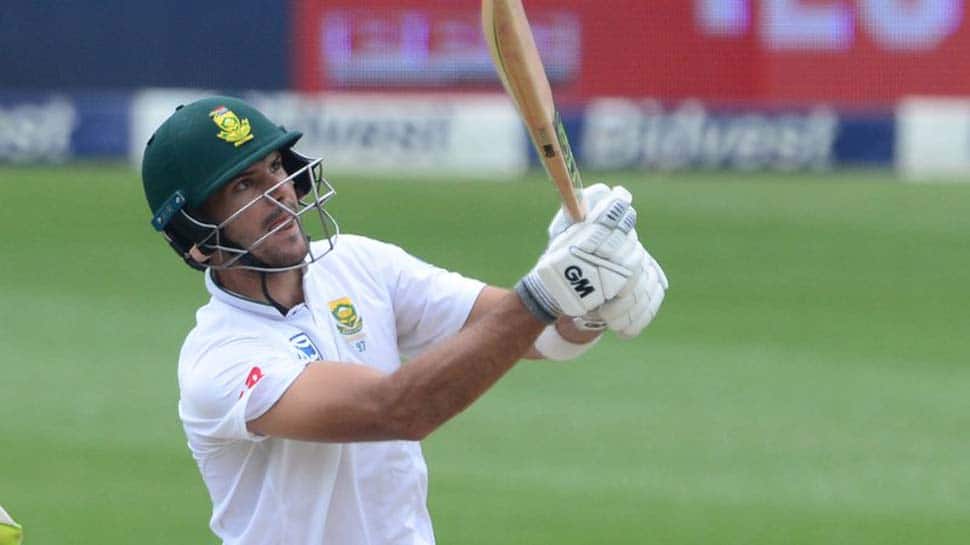 South Africa opener Aiden Markram has been ruled out of the inconsequential third and final Test of the three-match series against India after fracturing his wrist.

The 25-year-old sustained a fractrure on his right wrist after smashing at solid object in frustration following his dismissal during the second innings of the second Test, which India went on to win by an innings and 137 runs to take an unassailable 2-0 lead in the series.

Markram was dismissed for a duck after being caught leg before wicket as early as on the second ball of the first over by Ishant Sharma. Following a consultation with his opening partner Dean Elgar, Markram opted not to review the decision. However, replays showed that the ball would have missed the leg stump.

Confirming the news about Markram's abcense from the upcoming Test, Cricket South Africa (CSA) team doctor Hashendra Ramjee  that the scans have revealed fracture involving the wrist bones and, therefore, the opener would now head home for further assesment.

"A CT scan of Aiden Markram's wrist showed a fracture involving the wrist bones. The medical team has therefore ruled him out of the next Test match against India. Arrangements have been made for him to see a specialist on his return to South Africa for further management of the injury," the CSA quoted Markram as saying.

Markram, on the other hand, felt disappointed to let his team down and going home on this note.

"It's sad to be going home on this note and I completely understand what I've done wrong and take full accountability for it. It's unacceptable in a Proteas environment and to let the team down is what hurts me the most. I've learned a lot from this and the other players I'm sure, have learned from it as well," he added.

Markram, who notched up two centuries in the practice games, failed to carry forward the momentum in the Test series and ended with the scores of five, 39 and for duck in the four innings.