The two sides were due to play three One-Day Internationals (ODIs) and as many Twenty20I matches in the first half of June. 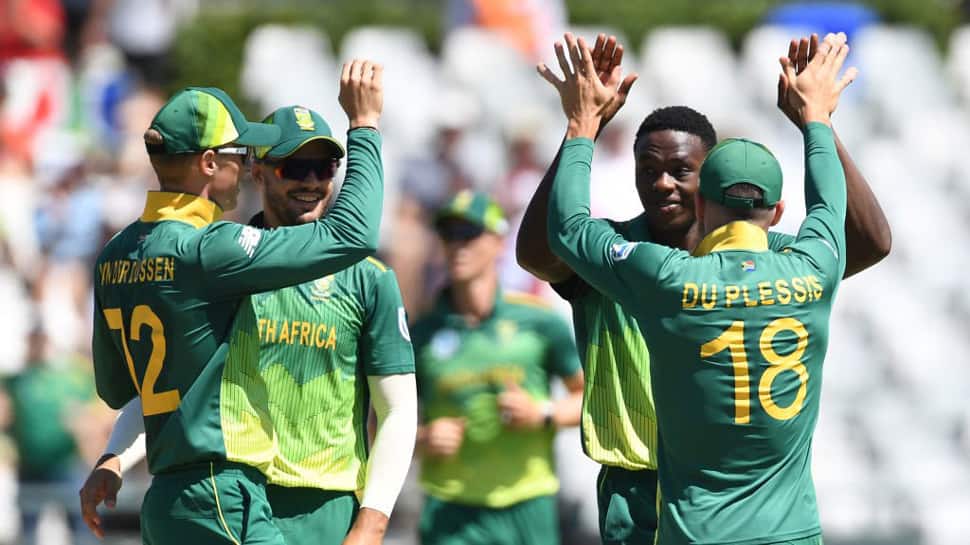 Cricket South Africa and its Sri Lankan counterpart have mutually agreed to postpone their limited-overs fixtures which were slated to take place in the first half of June in the wake of the coronavirus that continues to spread all over the world.

The two sides were due to play three One-Day Internationals (ODIs) and as many Twenty20I matches--which would have been South Africa's first commitment in the International Cricket Council's (ICC) new one-day league.

However, the CSA and SLC jointly announced that the series would not go ahead as per schedule.

"Cricket South Africa (CSA) and Sri Lanka Cricket (SLC) today jointly announced the postponement of the Standard Bank Proteas tour to Sri Lanka that was scheduled to be played in the first half of June and consist of three One-Day Internationals and three T20 International matches," the official statement said.

Reflecting on the same, CSA acting chief executive Dr.Jacques Faul said that the two boards will  re-schedule the tour as soon as cricket returns to normalcy.

“It is very sad that we have been forced to take this step and we will re-schedule the tour as soon as cricket returns to a sense of normality and our international fixture list allows.Our Proteas would not have been able to prepare properly taking our own lockdown situation into account and, more importantly, health considerations for our players, which are always paramount, were the over-riding factor,” he said.

Faul further said that the postponement of the tour is a great loss to the side as the T20Is would have served as a great preparation for the team for the ICC Men’s T20 World Cup scheduled for Australia later this year.

Notably, all the cricketing actions across the globe have come to halt due to coronavirus pandemic which has affected more than 2,400,000 people and claimed the lives of 165,000
persons globally.

'Need to have word with you': Chris Lynn trolls David Warner's latest dance video with wife