Former South African off-spinner Simon Harmer has signed a one-year contract extension with English county side Essex that will keep him with the club until the conclusion of the 2022 season. 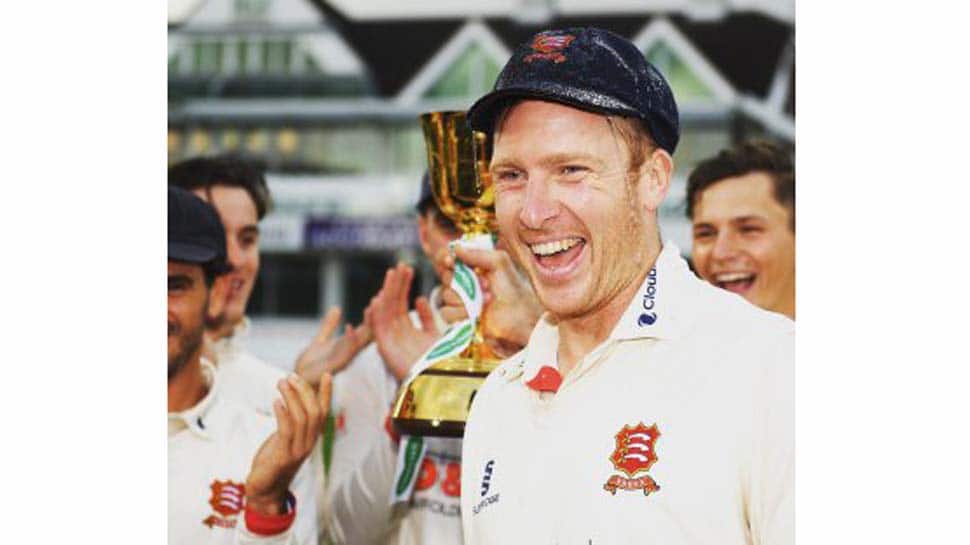 Former South African off-spinner Simon Harmer has signed a one-year contract extension with English county side Essex that will keep him with the club until the conclusion of the 2022 season.

Reflecting on the development, the 30-year-old said that he is delighted to sign a contract extension and commit his future to this 'great' club.

“From the moment I arrived three years ago, I was made to feel part of the group and at ease in Chelmsford, and it is now a place I consider my home, so it was an easy decision for me to make," the Essex County Cricket Club official website quoted Harmer as saying.

Harmer, meanwhile, also heaped praises on the current Essex squad, saying that the players are capable of defending titles and can be a dominant force for years to come.

“We’ve just had a phenomenal season and everybody at the Club is hungry for more success. We’ve now set the bar as to where we want to be as a Club. There’s a lot of hard work ahead of us, but I’m confident that with the squad we have we can defend our titles and be a dominant force for years to come," he said.

Essex head coach Anthony McGrath, on the other hand, said that Harmer is a terrific bowler and the best off-spinner in the world and, therefore, the Essex club is pleased to have him for the foreseeable future.

“Simon is an outstanding bowler and arguably the best off-spinner in the world, who can change a game whenever he has the ball in his hands."

"He’s a leader both on and off the pitch and it’s wonderful news for everyone involved with Essex that he’s going to be here for the foreseeable future," McGrath said.