Since the qualifier will be held in UAE, which is famous for slow pitches, Ireland has selected three full-time spinners for the tri-series tournament, which also features Netherlands and Scotland. 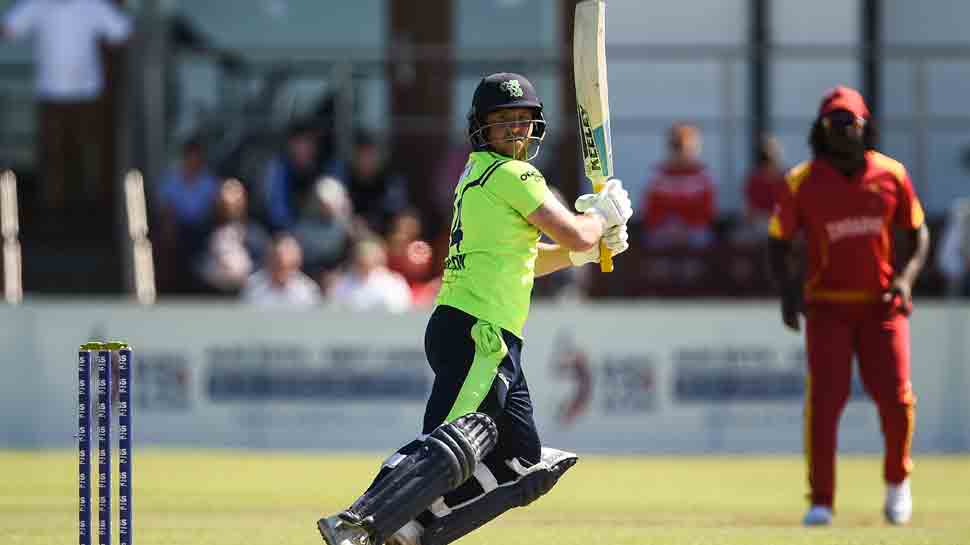 Gary Wilson, Ireland`s T20I captain believes that the spin attack will play a major role in the upcoming ICC Men`s T20 World Cup Qualifier, which kicks off from October 18.

Since the qualifier will be held in UAE, which is famous for slow pitches, Ireland has selected three full-time spinners for the tri-series tournament, which also features Netherlands and Scotland.

"Looking forward to the Qualifier in the UAE, I think spin will play a key part, so we`ve picked three spinners in the squad. The later it gets into the tournament in those conditions, you could even see all three spinners playing in the same side. It should be a case of just trying to play good cricket on good wickets, but I do see spin playing a big part." International Cricket Council quoted Wilson as saying.

The wicket-keeper batsman who became the captain of Ireland`s T20I squad in 2018 is optimistic about his young team featuring two debutants Harry Tector and David Delany.

"My philosophy, if you term it that, to T20 cricket is that you do what you need to do to win the game of cricket. We all want to see exciting players and three-dimensional cricketers playing for the national side, and I think that has really been reflected in the squad that has been picked," Wilson said.

"We probably don`t have the experience that we`ve had in previous qualifying campaigns, but I do believe it`s one of the most exciting T20 squads I`ve ever been part of," he added.

The tri-series kicks off from September 15. Ireland and Netherlands will lock horns in the first T20I in Dublin on Sunday.