The BCCI has invited Sri Lanka to participate in the three-match series following the suspension of Zimbabwe by ICC. 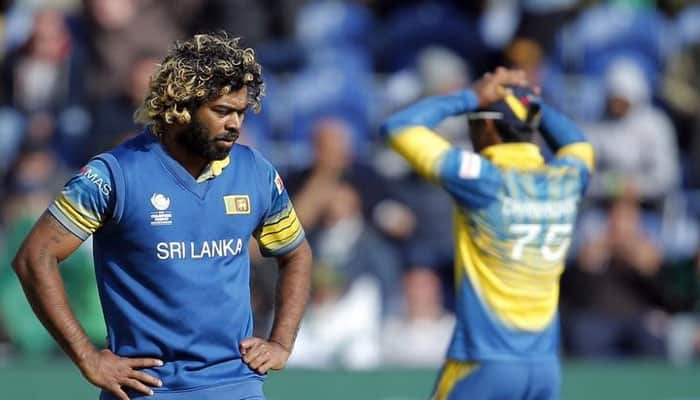 The Board of Control for Cricket in India (BCCI) and Sri Lanka Cricket on Wednesday announced the schedule for forthcoming Sri Lanka’s tour of India in January 2020. Sri Lanka is scheduled to play three T20I games against India during the upcoming tour scheduled to begin on January 5, 2020. The first T20 will be played at Guwahati. The second T20 is scheduled for January 7 in Indore, while the third and last T20 of the series will take place on January 10 in Pune. The BCCI has invited Sri Lanka to participate in the three-match series following the suspension of Zimbabwe by ICC.

Meanwhile, Sri Lankan cricket team arrived in Pakistan on Tuesday for three-match ODI and three T20 series amid tight security. It is learnt that the Pakistan government has promised to give visiting Sri Lankan team the same level of security as a head of state.

Karachi will host three one-day internationals on September 27, 29 and October 2. The ODI series will be followed by three Twenty20s in Lahore. It is to be noted that in 2009 Sri Lanka team bus was attacked by terrorists at Lahore in 2009. The incident forced major teams to decide against playing in Pakistan since then.

During the current tour, 10 of Sri Lanka's top players including ODI captain Dimuth Karunaratne and Twenty20 skipper Lasith Malinga have decided not to go to Pakistan citing security concerns.