Sri Lanka vs Ireland Live Streaming ICC T20 World Cup 2021: When and Where to watch SL vs IRE Live in India

Sri Lanka brushed aside Namibia’s challenge with the bowlers rising to the occasion while Ireland were far superior to the Netherlands as seamer Curtis Campher set them up by sensationally picking up a four wickets from four balls. 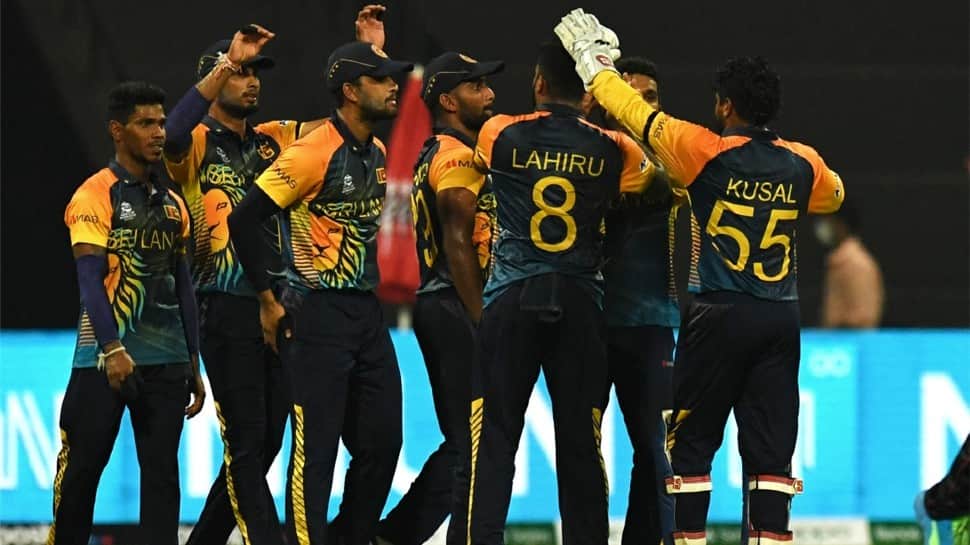 Former champions Sri Lanka take on a confident Ireland in a tricky first round group match of the T20 World Cup in Abu Dhabi on Wednesday (October 20), with the winning side moving closer to a Super 12 spot. Both Sri Lanka and Ireland have come into the match high on confidence after convincing seven-wicket wins against Namibia and Netherlands respectively in their lung openers.

Sri Lanka brushed aside Namibia’s challenge with the bowlers rising to the occasion while Ireland were far superior to the Netherlands as seamer Curtis Campher set them up by sensationally picking up a four wickets from four balls. Sri Lanka skipper Dasun Shanaka will be aware that a stiffer test awaits them when they square off against Ireland and that they can't afford any slip-ups.

The team will be expecting more from the opening batters – Kusal Perera and Pathum Nissanka – as well as from the experienced Dinesh Chandimal. Avishka Fernando and Bhanuka Rajapksa showed what they are capable of against Namibia with contrasting knocks. The spinners, Maheesh Theekshana and Wanindu Hasaranga in particular, proved more than a handful for the spirited Namibia batters and will be key to Sri Lanka's performance as the tournament goes on.

Dasun Shanaka's sliding one-handed catch has been voted as the @Nissan #POTD for Day 2 of the ICC Men's #T20WorldCup pic.twitter.com/Ds0NxhjWFF

That apart, the pace attack, comprising Lahiru Kumara, Chamika Karunaratne and Dushmanta Chameera, came up with an impressive performance, underscoring the fact that they could also be counted upon to make inroads into the opposition batting. “We want to get through this qualifying stage. Winning all three games will definitely put us in a good state of mind, adjusting to conditions will help in the main tournament,” Shanaka said after the Namibia match.

Ireland, on the other hand, will be wary of the Sri Lankan Lankan threat after having made short work of the Dutch, riding on Campher’s heroics. Campher and his bowling colleagues have a bigger task at hand on Wednesday and need to step up against the Sri Lankan batting line-up which has experience and talent.

When and what time will the ICC T20 World Cup 2021 match between Ireland vs Sri Lanka start?

Where will the ICC T20 World Cup 2021 match between Ireland vs Sri Lanka take place?

Which channel will telecast the ICC T20 World Cup 2021 match between Namibia vs Sri Lanka in India?

How to watch the live streaming of the ICC T20 World Cup 2021 match between Ireland vs Sri Lanka in India?

The ICC T20 World Cup 2021 match between Ireland vs Sri Lanka will stream live on the Disney+Hotsar app and website.