Mendis who last represented his nation back in December 2015 in an ODI against New Zealand, played 19 Tests, 87 ODIs and 39 T20Is accumulating 288 wickets. 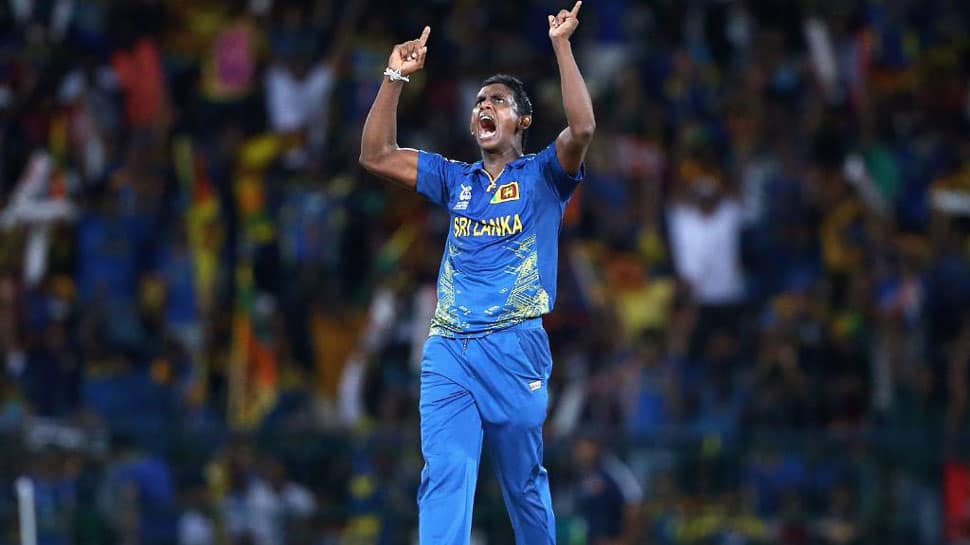 Sri Lankan cricketer Ajantha Mendis who is considered one of the most famous mystery spinners in the game, on Wednesday announced his decision to retire from all formats of the game.

Mendis who last represented his nation back in December 2015 in an ODI against New Zealand, played 19 Tests, 87 ODIs and 39 T20Is accumulating 288 wickets. The 34-year-old made his international debut in 2008 in an ODI clash against West Indies in the Port of Spain where he made his presence felt with figures of 3/39.

Ajantha Mendis has retired from all forms of cricket!

The Sri Lankan spinner took 288 wickets for his country across the three formats. pic.twitter.com/ZwABGqvRWf

Mendis further followed it up with an excellent display in the Asia Cup 2008 where he led Sri Lanka to victory in the tournament, finishing amongst the highest wicket-takers. The spinner's tally of 17 wickets comprised of an excellent six-wicket haul against an Indian side which included the likes of Suresh Raina, Yuvraj Singh, Virender Sehwag, Rohit Sharma, MS Dhoni, and Gautam Gambhir.

He further followed it up with an extraordinary show during his maiden Test series against India, accounting for 26 wickets. The tally continues to be a record for a three-match debut series.

Not only this, Mendis is also the quickest bowler to reach the tally of 50 ODI wickets having reached the figure in just 19 games.

While batsmen failed to read his deliveries initially with many dismissed against his carrom balls, they soon became wise to his methods. This resulted in a decline in his effectiveness and reduced appearances for Sri Lanka.

However, the veteran spinner will certainly be remembered for his contribution in the 2011 Cricket World Cup where the nation reached the tournament's final, as well as his excellent display in Sri Lanka's World T20 title win in 2014.

Mendis further retires with the unique distinction of registering the best bowling figures in the T20I format after recording figures of 6 for 8 in four overs against Zimbabwe at Hambantota in September 2012.

Ajinkya Rahane's reaction showed what the century meant to him: VVS Laxman