While Smith and Warner`s one-year bans will be lifted at the end of March, Bancroft`s nine-month suspension expiring on December 29. 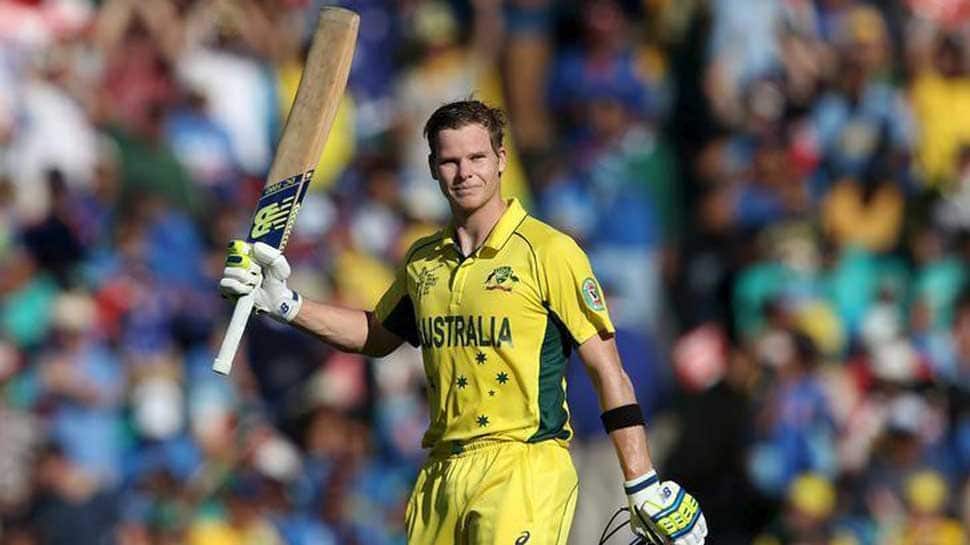 With less than three months left for the expiration of his year-long ban, former Australian skipper Steve Smith is all set to spend the remainder of his time out of action recuperating from surgery on his elbow injury.

Smith, who along with former vice-captain David Warner was handed a 12-month ban by Cricket Australia for his involvement in massive ball-tampering scandal during the four-match Test series against South Africa in March, traveled back home from the Big Bash League (BBL) on Saturday to have scans on the injured elbow.

The 29-year-old will now require to undergo surgery to treat a ligament in his right elbow on Tuesday.

Smith, who has played just two matches for the Comilla Victorians in the BPL and scored 16 and zero, will be in a brace for six weeks before he will undergo an extensive rehabilitation.

Confirming the news, a Cricket Australia spokesperson said that they would get a clear picture about the right-hander's return only after his brace is removed.

Besides the duo, bowler Cameron Bancroft was also imposed a nine-month suspension from international and state cricket for attempting to artificially alter the condition of the ball during the Test series against South Africa.

While Smith and Warner`s one-year bans will be lifted at the end of March, Bancroft`s nine-month suspension expiring on December 29.

Smith's injury comes with less than six months to go for Australia's title defence at the World Cup in England and Wales. The May 30-July 14 World Cup will be followed by an away Ashes series in August and September.

Injured James Pattinson ruled out of remainder of BBL