Warner has got out on three back-to-back ducks and Broad has been his main tormentor. 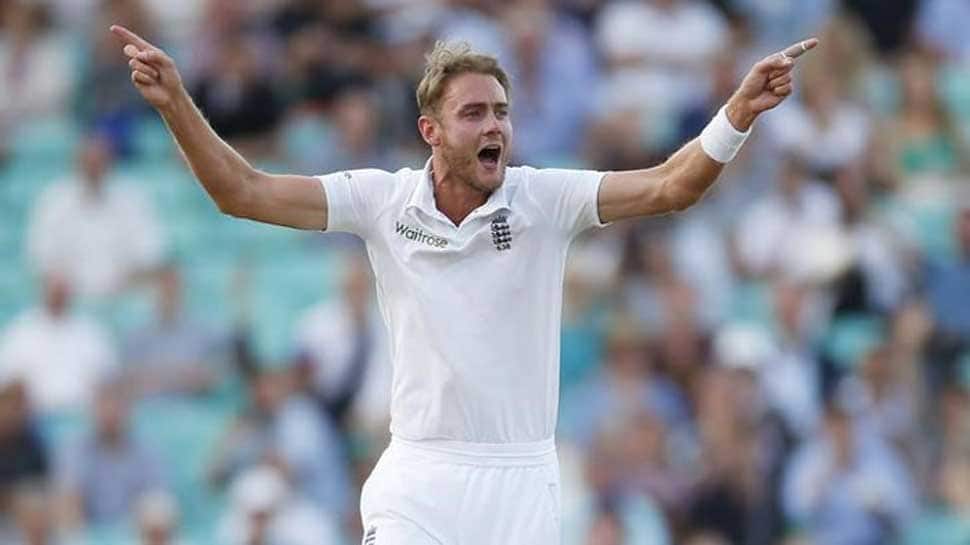 Manchester: Stuart Broad has got into David Warner's head after getting the Australian opener out six times in the ongoing Ashes, Steve Smith has said.

Warner has got out on three back-to-back ducks and Broad has been his main tormentor.

"We've talked, a few different things here and there," Smith was quoted as saying by abc.net.au.

"It's just trying to form a plan to get through Broad. He's admitted himself Broad's had the wood on him throughout this series and he's been talking to myself and Justin (Langer) and Graeme Hick (batting coach).

"I think about ways he can play. He's tried a couple different ways and they haven't quite worked."

Warner was trapped in front by Broad for his third duck on the trot.

Australia have the advantage nonetheless after reducing England to 18/2 and maintaining the deficit of 365 runs going into the final day. If they win the Test, the Aussies will retain the Ashes.

"They've bowled pretty well with the new ball. They're particularly good bowlers to left-handed batters, both Broad and (Jofra) Archer.

"It's not been easy for Davey and Marcus but they're trying their hardest," the former skipper added.

Smith has been Australia's star batsman so far with his 211 in the first innings of the fourth Test helping the team go within sniffing distance of retaining the Ashes.