Raina is now the sixth highest run-scorer in T20s. 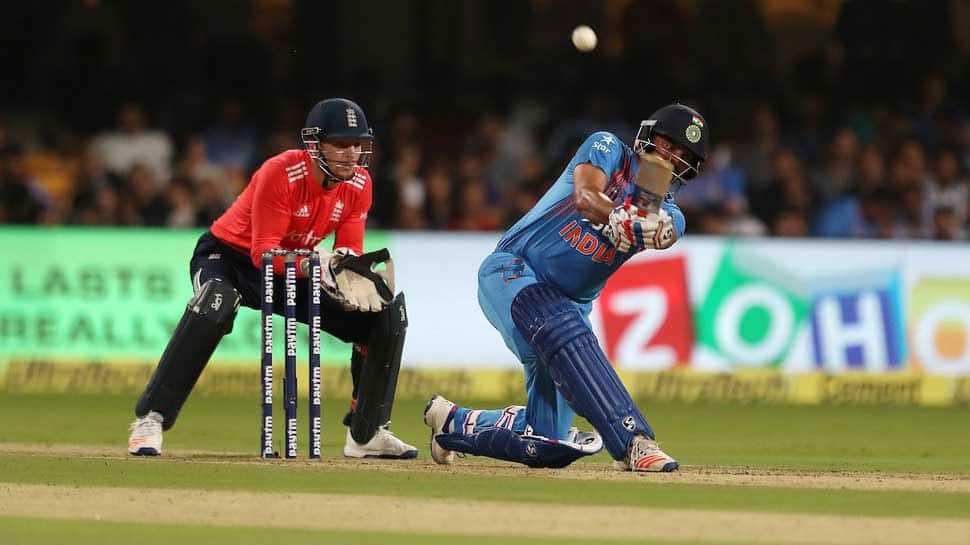 Batsman Suresh Raina on Monday became the first Indian to accumulate 8,000 runs in T20 cricket when he scored 11 runs against Puducherry in the Syed Mushtaq Ali Trophy.

The 32-year-old cricketer is also now the sixth highest run-scorer in T20s.

Not only this, Raina recently became the second Indian after Rohit Sharma to smash 300 T20 sixes.

The cricketer will next feature in the 2019 edition of the Indian Premier League (IPL) after being retained by the Chennai Super Kings.