The 21-year-old who formerly represented the Perth Scorchers, finished his debut season with 304 runs at an average of 30.40 after being promoted as opener, from the middle order. 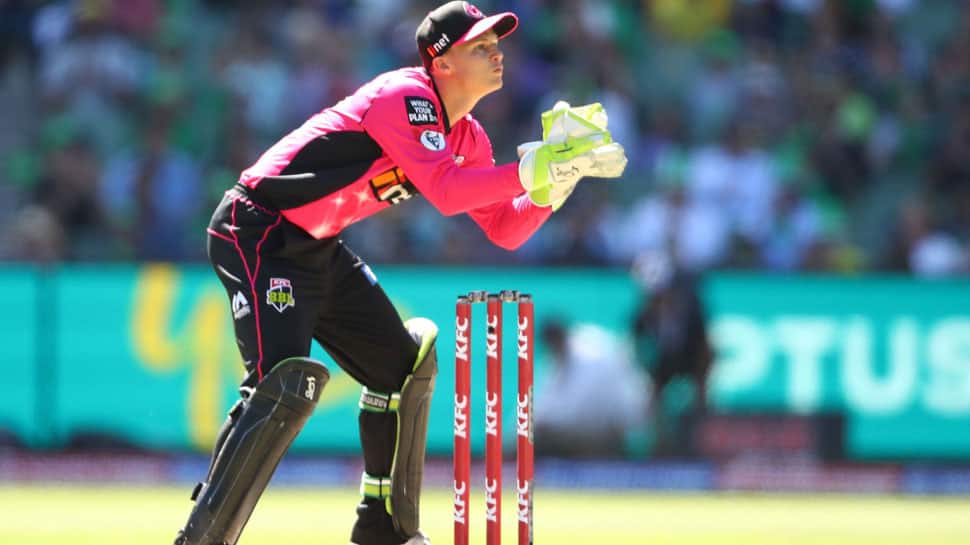 Sydney Sixers captain Moises Henriques has hailed young opener Josh Philippe as a special talent, following excellent performances by the youngster which helped the outfit reach the semifinal stages of the tournament in BBL-08.

The 21-year-old who formerly represented the Perth Scorchers, finished his debut season with 304 runs at an average of 30.40 after being promoted as opener, from the middle order.

Philippe further made his presence felt in the semi-final against Melbourne Renegades which the Sixers lost by 3 wickets, despite an excellent 52 off 31 deliveries by the youngster.

"We started him batting at six and, although he didn't score a mountain of runs at six, he was coming in and making really significant impacts on the game," cricket.com.au quoted Henriques as saying.

"He was always putting the bowlers under pressure."

"He'd always batted at the top, so for him to adapt into that middle order like he did, I thought 'this kid's a pretty special talent' ... because I think personally, five, six and seven are the hardest positions to bat in T20 cricket."

The 32-year-old cricketer further stated that the Sixers would be looking to secure a long-term contract for Philippe.

"That's in the works and that's obviously up to Josh, but after the season he's had we'd be stupid not to be entertaining that," concluded Henriques.