The Pakistan skipper Babar Azam said that it has not been easy for the players since last year to constantly remain in an enclosed environment. Bio-bubbles have become a norm ever since the COVID-19 pandemic forced disruptions. 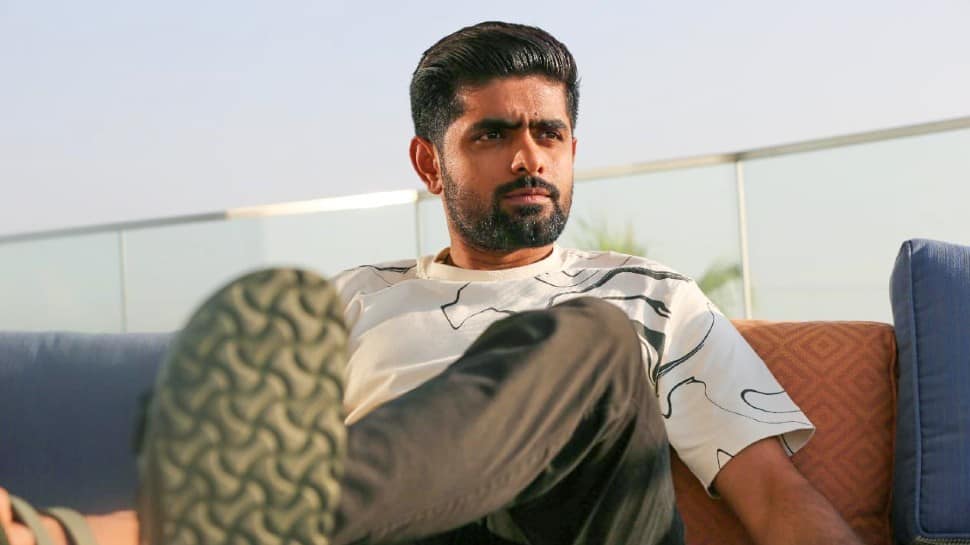 Pakistan captain Babar Azam on Tuesday (November 9) backed outgoing India head coach Ravi Shastri’s view that competing regularly in bio-bubbles is not easy for the players as it can leave them ‘disturbed and uncomfortable’. Ahead of India’s final T20 World Cup game against Namibia, Shastri had said that his players were mentally and physically exhausted after six months of bubble life and a longer break between IPL and the ICC event would have served them better.

India failed to qualify for the semifinals of an ICC event for the first time since 2012. “Look they are always ups and downs in professional cricket but yes players do get disturbed and uncomfortable by remaining constantly in a bio-secure bubble environment,” Babar told a virtual press conference ahead of his team’s semifinal clash against Australia on Thursday.

“We have tried to counter that by working as a group and trying to support each other in the Pakistan team,” he said.

The Pakistan skipper said that it has not been easy for the players since last year to constantly remain in an enclosed environment. Bio-bubbles have become a norm ever since the COVID-19 pandemic forced disruptions. “As a player you need to relax and be ready to absorb the pressure. But at times when things are not going well you need space and you need to refresh, go out.

“If you can’t get out of the bubble, negative thoughts do enter your mind and affect your performances,” he explained.

Sometimes the most productive thing you can do is relax. pic.twitter.com/gKgJv6PWif

Babar said Pakistan had tried to counter the situation by working as a group with senior players, even holding counselling sessions for players who were not feeling comfortable in the bubble. “We all try to talk to each other all the time in groups and help out each other by lifting each other and it allows us to relax and encourage as well,” he added.

Babar also said he was relishing the chance to lead Pakistan in all three formats. “We have performed well so far in every match we want to carry the same momentum into the semi-finals. As a group we have done our best and everyone has given his best but every match is a new challenge and this is T20 cricket you have to remain sharp on the given day,” he said.

Babar said that all the hard work and efforts the team put into winning its five Super-12 group stage matches would now be tested in the semi-final against Australia. The star batter said he was not averse to taking strong decisions to help the team succeed. Babar put down Pakistan’s success in the mega event down to the fact that the team had a core of 8-9 players who have been together for the last three-four years and knew each other very well.

“Everyone takes responsibility, everyone’s role is clear. In the semifinals, we want to continue positively but it is all about how you perform on the day.”

England vs New Zealand Live Streaming ICC T20 World Cup 2021 semifinal: When and Where to watch ENG vs NZ Live in India