Australia 'A' women's team vs India 'A'

Tahlia McGrath to lead Australia 'A' women's team against India 'A'

The two sides are slated to play three 50-over matches in Brisbane and as many matches in the shortest format of the game in Gold Coast. 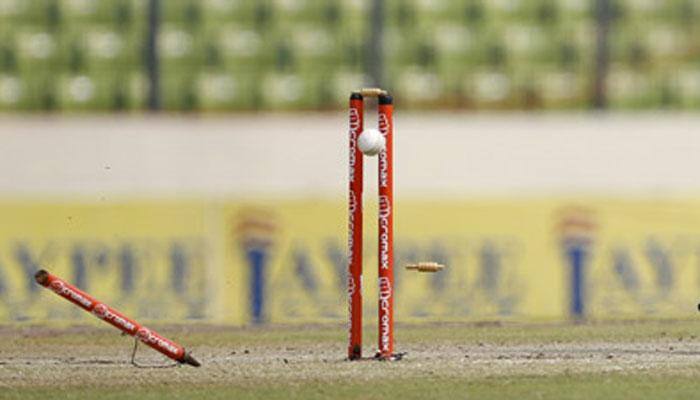 All-rounder Tahlia McGrath will lead the 13-member Australia 'A' women's ODI and Twenty20 squads to face India A in Queensland from December 12 to 23.

The two sides are slated to play three 50-over matches in Brisbane and as many matches in the shortest format of the game in Gold Coast.

The tour is a part of a four-year agreement with India that has already seen Australia’s A team tour the sub-continent late last year. It will also be the first time that Australia will host an international women’s ‘A’ team.

Reflecting on the squad, Australia's national selector Shawn Flegler said that this tour will provide some players with the opportunity to push their case for selection in the Australian squad.

“For some players this tour will give them the opportunity to continue to push their case for national selection with several having already had a taste of international cricket. For others it’s an opportunity to continue to develop and gain further experience at this level.The squads have been selected with a long-term view to the 50-over World Cup in New Zealand in 2021 while also rewarding those players who have demanded selection through strong domestic performances," Cricket Australia press release quoted Flegler as saying.

South Australian specialist batter Bridget Patterson has earned a recall in the two squads after her impressive performances in the domestic cricket recently.

Meanwhile, all-rounder Annabel Sutherland--who missed Australia 'A' tour to England earlier in the year due injury--has returned to the squad.

“We’re also looking forward to seeing what Annabel Sutherland can do having missed the ‘A’ tour to England earlier in the year due to injury," Flegler said.