Bangladesh expects when Tamim Iqbal walks out to bat but the opener admits he has fallen short so far at the ICC Men’s Cricket World Cup. 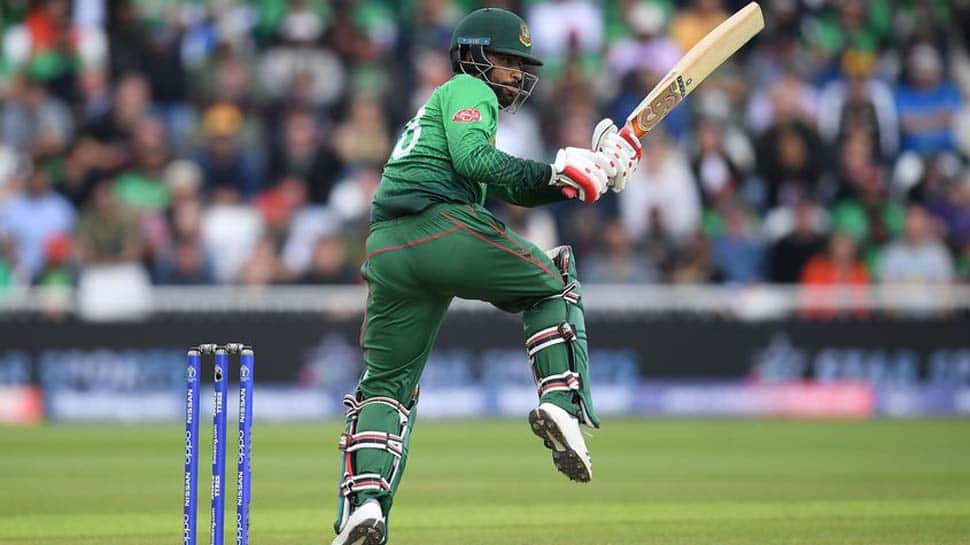 Bangladesh expects when Tamim Iqbal walks out to bat but the opener admits he has fallen short so far at the ICC Men’s Cricket World Cup.

As per ICC press release, Tamim contributed 62 in his side’s defeat to Australia at Trent Bridge, getting Bangladesh off to a decent start when attempting to chase 382.

But that knock marks the only half-century he has made this ICC Men’s Cricket World Cup, with nobody as disappointed as the 30-year-old at his lack of form.

Getting set then getting out has been a common theme for Tamim and the trait reappeared at Nottingham, in a defeat that dented the Tigers’ hopes of reaching the semi-finals.

“In the last game I was batting well, against Australia it was the same but I’ve not been able to capitalise with important runs,” he said.

“The team expects a lot from me, I expect a lot of myself, and until now it’s not been great. But I still have three games to go to try and change that around.

“In the first three games, I got myself set and then played two bad shots – I got a decent delivery in the first game [against South Africa] but after that I gave my wicket away so I needed to be more disciplined.

“I felt good in this game and I’ve been waiting for that 50 but I needed to push on and get more for my team.”

Tamim looked back towards his best against a fearsome Australia attack with he and Shakib Al Hasan – the maker of two centuries in the tournament to date – putting on 79 for the second wicket.

That set the foundations of a tough chase but with both falling before 25 overs had passed, Bangladesh’s hopes of an impressive Nottingham chase stuttered.

Mushfiqur Rahim’s unbeaten century saw them fight hard before eventually falling 48 runs short, leaving Tamim pondering what could have been.

“It was at least 40 runs too many that we conceded,” he admitted. “There was a time that we were bowling really well in patches, we had a very good four or five overs, but they took the game away from us.

“Fifty overs is a long time so if we had got to 30 overs at around 200 then we’d have been in a nice position with wickets in hand, and we know how deadly they are with the new ball.

“We kept out wickets, the problem was that after Shakib and I got set, we both got out – if one of us could have played a bigger innings, we might have got a bit closer to the target.”

Yuvraj Singh to play for Toronto Nationals in Global T20