Team India can bundle out any side in the world cheaply: Graeme Swann

Former England spinner Graeme Swann has heaped praises on Team India's bowling attack by saying that the Men in Blue has the ability to bundle out any side in the world cheaply. 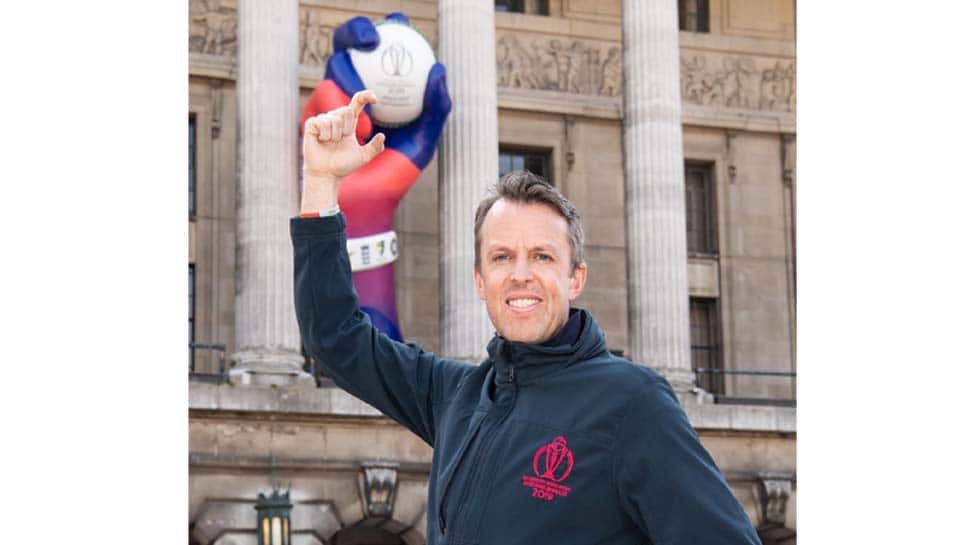 Former England spinner Graeme Swann has heaped praises on Team India's bowling attack by saying that the Men in Blue has the ability to bundle out any side in the world cheaply.

In September 2019, the 41-year-old was in the Caribbean when the Indian pace trio of Jasprit Bumrah, Mohammad Shami and Ishant Sharma shared a total of 33 wickets among themselves out of the possible 40 wickets during India's 2-0 Test series whitewash of the West Indies.

Taking about the same, Swann sad that the Indian bowling attack displayed an incredible show during that series and that he had said during that time that they are capable of bowling out any side in the world.

“I thought it was incredible and I said at the time, this Indian team right now would bowl out any team in the world cheaply with this bowling attack. The way they’re bowling right now, and I stand by that it’s incredible,” Swann said during a chat show on a digital platform.

West Indies might have lost those two matches against India last year, but they have taken a 1-0 lead in their ongoing three-match Test series against England after winning the first international fixture post coronavirus lockdown by four wickets in Southampton on Sunday.

Swann said that the wrong selection of pace attack and omission of Stuart Broad for the first West Indies match had cost the defeat to England.

"England were playing the Ashes, they wouldn’t have watched it. We were there and that was an Indian team, an Indian bowling attack in unbelievable form. Jasprit Bumrah was in incredible form in that series," Swann said.

The former England spinner said that Board is capable of doing the 'donkey's work' and that his presence in the national squad against West Indies would have complemented James Anderson well.

“I think England underestimated the West Indies, even subconsciously, and they picked the wrong team. England got their team selection wrong by dropping Stuart Broad. I will keep banging on about this. England blunted their whole bowling attack by not playing Stuart Broad,” Swann said.

“I think he will forgive me for this, I’m not calling Stuart Broad a donkey, but remember, there is such a thing called donkey’s work in a Test match. A fast bowler who can bowl 25 overs a day on the sport, never bowl a bad ball, day in day out, same pace – that is Stuart Broad. He is the foil for James Anderson," the cricketer-turned-commentator added.

Swann has represented his national side between 2000 to 2013. He has bagged 255 wickets in 60 Tests, 104 wickets in 79 ODIs and 51 wickets in 39 matches he played for England in the shortest format of the game during his cricket career.