The Committee of Administrators (CoA) has decided to change the age-old rule of the Board of Control for Cricket in India (BCCI) Secretary convening the selection committee meeting of the Indian team by handing the responsibility to the chief selector - currently MSK. Prasad. 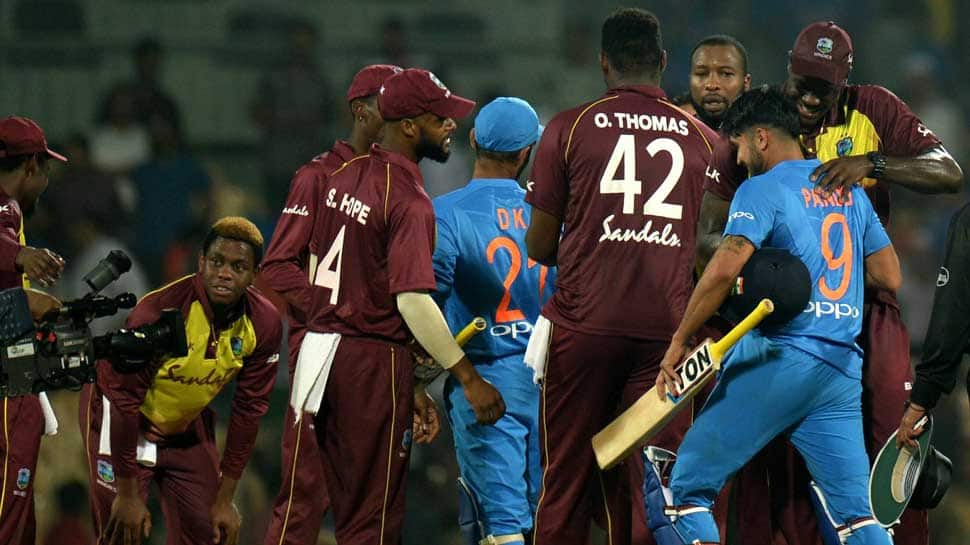 The Committee of Administrators (CoA) has decided to change the age-old rule of the Board of Control for Cricket in India (BCCI) Secretary convening the selection committee meeting of the Indian team by handing the responsibility to the chief selector - currently MSK Prasad. And that has seen the selection meeting to pick the team for the West Indies tour get postponed to Sunday.

Speaking to IANS, sources in the know of developments said that the directive of the CoA has led to a complete change of plan and that had led to a delay in the process. "The change in the rule announced by the CoA means that the Secretary will not convene the meeting and that is behind the delay as that has led to some complexities which need to be addressed," the source explained.

"The Committee of Administrators have been informed that the practice of the Secretary convening and attending Selection Committee meetings has continued even after the new BCCI constitution has become effective. Further, it is learnt that the Selection Committees continue to address emails to the Secretary to seek his approval in relation to any change or replacement in the team(s).

"The new Constitution of the BCCI has been mandated by the Supreme Court and in that regard, it is correct that it must be followed. Why did it dawn on the CoA now after nearly about a year since it was registered? What triggered this awakening? Do they not know what is happening in the Board?" the official enquired.

The official went on to add that if the constitution was indeed being followed, then the office bearers should also be allowed to work as per the new rules and regulations.

"It is clear that the office-bearers are not being allowed to function even as per the new constitution. So, it is basically the adoption of an arbitrary pick and choose policy by the CoA," he rued.