Teams knocked out of ICC Cricket World Cup 2019 so far

With their loss against India on Old Trafford in Manchester, West Indies have become the third team after Afghanistan and South Africa to be knocked out of ICC Cricket World Cup tournament. 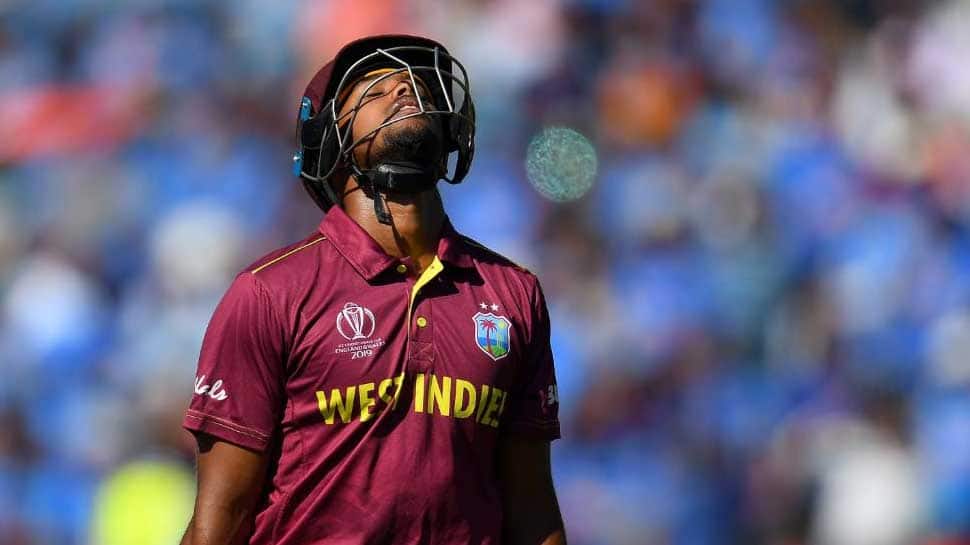 NEW DELHI: Boosted by quickfire fifties from Skipper Virat Kohli and MS Dhoni and some brilliant bowling by the likes of Jasprit Bumrah and Mohammed Shami, a clinical India beat West Indies by 125 runs and also knocked their Caribbean rivals out of the ongoing ICC Cricket World Cup 2019 on Thursday.

In the 34th match of the ICC Cricket World Cup tournament at the Old Trafford, Manchester, Virat Kohli’s 53rd fifty and MS Dhoni’s blazing 72nd half-century, combined with the brilliance of Bumrah and Shami helped India get the better of West Indies by an impressive margin of 125 runs on Thursday - it was also their biggest win in terms of runs against the West India in a World Cup match.

With this loss, West Indies become the third team after Afghanistan and South Africa to be knocked out of the competition while India inched a step closer to sealing a spot in the semi-final.

On a sluggish pitch, West Indies were never in the game as India posted a competitive total of 268/7 after choosing to bat first.

On their part, Indian bowlers led by the deadly Bumrah and Shami produced yet another splendid performance and helped their side easily topple West Indies in their sixth World Cup encounter so far.

With 11 points, India are now almost through and another win in their next three games will certainly seal their position in the top four as West Indies have been knocked out now.

With this victory, India have now jumped to the second spot on the points table next only to Australia. While India has moved up in the points table, the defeat has shattered West Indies' hopes of staying alive in the tournament.

They defeated Pakistan for 105 and then raced to their target within 14 overs with 7 wickets in hand in their opening World Cup 2019 fixture at the Trent Bridge.

But, unfortunately, for the men from the Caribbean, it has been downhill since then. 4 weeks after and the West Indies find themselves languishing at number 8 in the points table.

Out of seven matches, they have won just one and lost five, scoring just three points as one was washed out.

Currently, India and New Zealand are the only unbeaten teams in the 2019 World Cup so far and both are expected to sail into the semis comfortably.

Australia. who lost to India and have 12 points from 6 matches, have already sealed their place into the semis.