The shortlisted candidates for the position of Team India's Strength and Conditioning Coach are Nick Webb, Luke Woodhouse and Rajnikanth Sivagnanam. 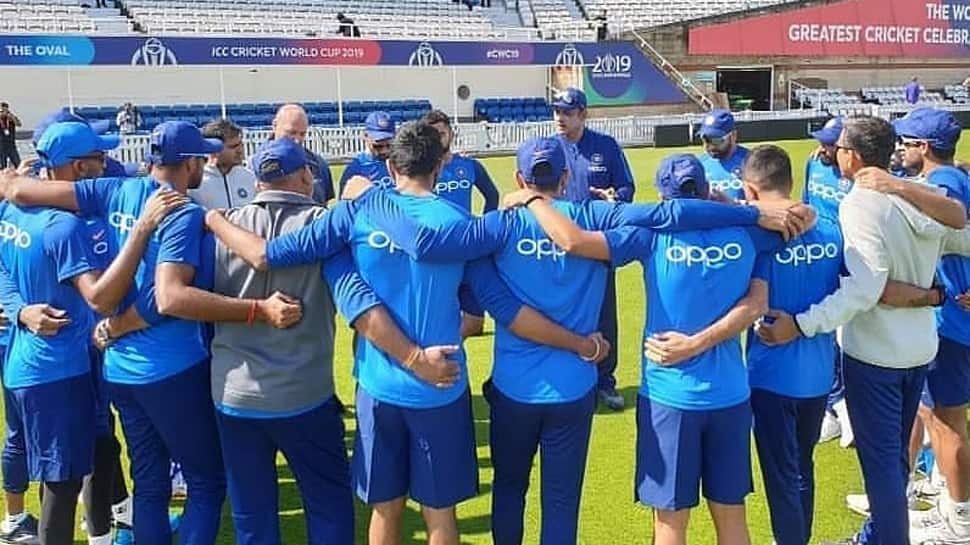 The All India Senior Selection Committee of the Board of Control for Cricket in India (BCCI) on Sunday shortlisted three candidates for the post of Strength and Conditioning Coach of Team India. The shortlisted candidates are Nick Webb, Luke Woodhouse and Rajnikanth Sivagnanam.

A release by the BCCI in this regard said, “The All-India Senior Selection Committee along with fitness expert Mr Ranadeep Moitra met at BCCI NCA in Bengaluru to conduct a practical assessment of the five shortlisted candidates for the post of Strength and Conditioning Coach of Team India (Senior Men).”

The committee has asked the BCCI CEO to take necessary steps to finalise the appointment.

In August, the CAC had asked the Committee of Administrators (CoA) to include it in the process of appointment of the Indian team’s support staff.

According to news agency IANS, the CAC had expressed its intention at a press conference to announce the re-appointment of Ravi Shastri had the head coach of the team till the 2021 World Twenty-20. An official letter written in this regard by the CAC had put the CoA in a spot.

Confirming the development, a board functionary had said, "Kapil Dev and team have written to the CoA and made their intentions official to become a part of the support staff appointment procedure as well, but it has left the CoA in a spot as the constitution clearly calls for the selectors to pick the support staff while the CAC is expected to only pick the head coach."