The eight franchise owners met the new BCCI office-bearers in Mumbai on Tuesday and the three cities that are in fray are Lucknow, Guwahati and Thiruvananthapuram. 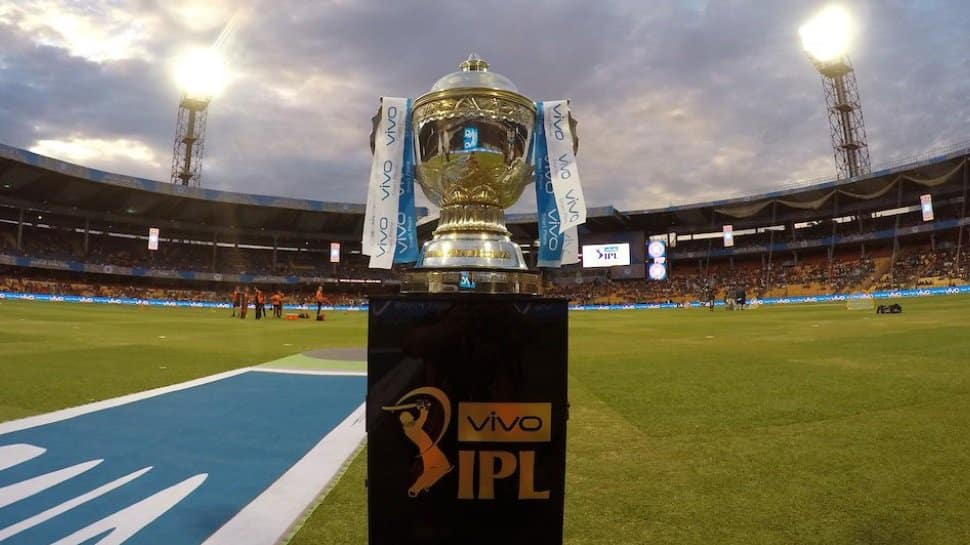 New Delhi: The move to add new teams to the Indian Premier League family might have to wait till the 2021 season, but there is likely to be new venues in place for the 2020 edition of the cash-rich league.

The eight franchise owners met the new BCCI office-bearers in Mumbai on Tuesday and the three cities that are in fray are Lucknow, Guwahati and Thiruvananthapuram.

Speaking to IANS, a BCCI official said that while Kings XI Punjab are keen to make Lucknow their second home, Rajasthan Royals wants to shift from Ahmedabad to Guwahati. While the home team of Thiruvananthapuram is yet to be decided, it is being said that it could move in as the third new venue thanks to the facilities on offer and the cricket crazy fans in the city.

"Rajasthan have requested for a change of their second home from Ahmedabad to Guwahati and while the GC is okay with the move, IMG will now conduct an inspection at the Barsapara Cricket Stadium before giving the green signal.

"As for Lucknow, KXIP have been looking to move to the city since the last edition and had even sent in a request. But polls had played a major role in causing a delay in the shift. But thanks to the great review of the Atal Bihari Vajpayee Ekana Cricket Stadium after the India-West Indies game, the venue is now almost certain to become Punjab's second home. They earlier played their games at the I.S. Bindra Stadium in Mohali and also used the Holkar Stadium in Indore as their second home," the official said.

"Too early to comment on Thiruvananthapuram, but again, the reviews of the Greenfield International Stadium is brilliant and the people of Kerala are crazy about the game."

Coming back to Rajasthan's decision to request for a change of venue, the official said that as per RR the demand for a share in profits was one of the reasons cited for the move. "RR believe that the share in profit being asked for is on the higher side. Also, Guwahati is keen to come on board and be a part of the IPL carnival," the official pointed.

It has been also learnt that apart from Mumbai Indians, Sunrisers Hyderabad, Kolkata Knight Riders and Delhi Capitals, even Rajasthan is interested to ensure that the idea of IPL teams playing international friendlies sees the light of the day.

Recovering Kane Williamson confident of being fit ahead of England Tests