Astle has been included in the Test side for the first time since last June, when he was ruled out of the second Test against England due to a knee problem. 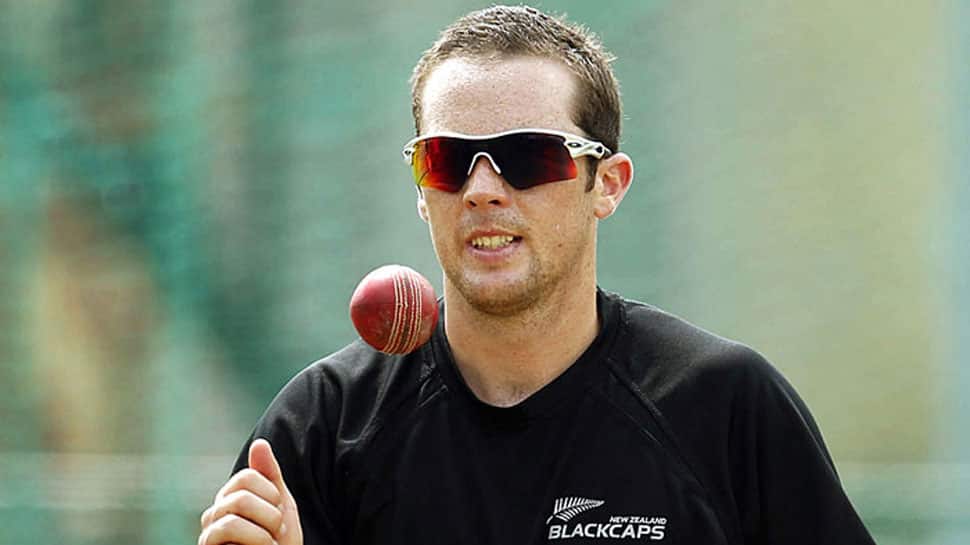 Leg-spinner Todd Astle has been given a nod in the 13-member New Zealand squad at the expense of Azaj Patel for the upcoming three-match Test series against Bangladesh.

Astle has been included in the Test side for the first time since last June, when he was ruled out of the second Test against England due to a knee problem.

However, he has now been given preference in the squad over Patel, who has been dropped after his form slumped down following a memorable debut that saw him claim five-wicket haul to help New Zealand clinch a narrow four-run win against Pakistan.

Reflecting on Astle's inclusion, national selector Gavin Larsen said that the team is keen to see how the wrist spinner is going to perform in New Zealand conditions.

“It's great though to have Todd fit again and we're keen to see what his wrist-spin can offer in New Zealand conditions, and he'll also bolster the batting," the International Cricket Council (ICC) quoted Larsen as saying.

“We're in a fortunate position having a number of high-quality spinners available, and it's a tough call on Ajaz who was a star of the UAE tour," he added.

While Will Young continues to be involved as “batting cover”, Mitchell Santner has been dropped once again as he continues his rehabilitation after a major knee surgery.

The two sides will play their first Test of the three-match series from February 28 in Hamilton.