Umpire Nigel Llong was at the centre of criticism on Sunday for a poor call as Australia recorded a comprehensive 247-run victory over New Zealand in the second Test here on Sunday. 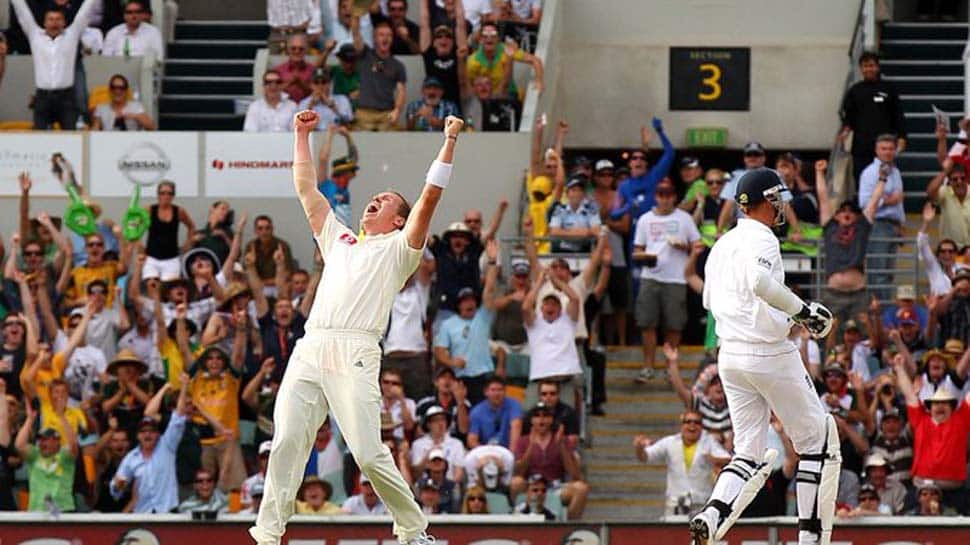 Melbourne: Umpire Nigel Llong was at the centre of criticism on Sunday for a poor call as Australia recorded a comprehensive 247-run victory over New Zealand in the second Test here on Sunday.

Tom Blundell, who scored a brilliant 121 on the fourth day to bring some smiles to Kiwi supporters, was hit on his thigh guard by a James Pattinson delivery when he was batting on 90.

Llong raised his finger to the dismay of the batsman, who immediately referred it as replays showed the ball to be sailing over the stumps.

The decision was criticised by former New Zealand captain Brendon McCullum who was on air slammed the umpiring saying: "That's a terrible, terrible decision - not for the first time this Test," McCullum said on SEN.

"It's closer to being over shoulder height than it was to hitting the stumps."

Former Australian bowler Shane Warne too hit out at the umpire and even took a jibe at the Englishman. "Considering some of the ones Nigel Llong has given not out, it was pretty amazing he gave that out when it hit way above the pad," he joked.

"It did slide but it was always a tad short," commentator Michael Slater added.

"Certainly the crowd gave (Llong) a jeer," he added.

Nathan Lyon and James Pattinson kept Tom Blundell's hundred in the shade to help Australia win the second Test and take an unassailable 2-0 lead in the three-match rubber at the Melbourne Cricket Ground (MCG).

Chasing a stiff 488 for victory, New Zealand were reduced to 35/3 as Pattinson (3/35) claimed three wickets in nine balls including the one of skipper Kane Williamson for a duck.

Blundell, who could have been lbw in the first over, then staged a stupendous fightback with 121 off 210 balls (15x4) before Marnus Labuschagne had him caught behind by Australia skipper Tim Paine to win the game.

Trent Boult was absent hurt as the Kiwis were bowled out for 240.