Patterson smashed unbeaten knocks of 157 and 102 in Cricket Australia XI's two innings during the three-day tour match against Lanka at Hobart's Blundstone Arena. 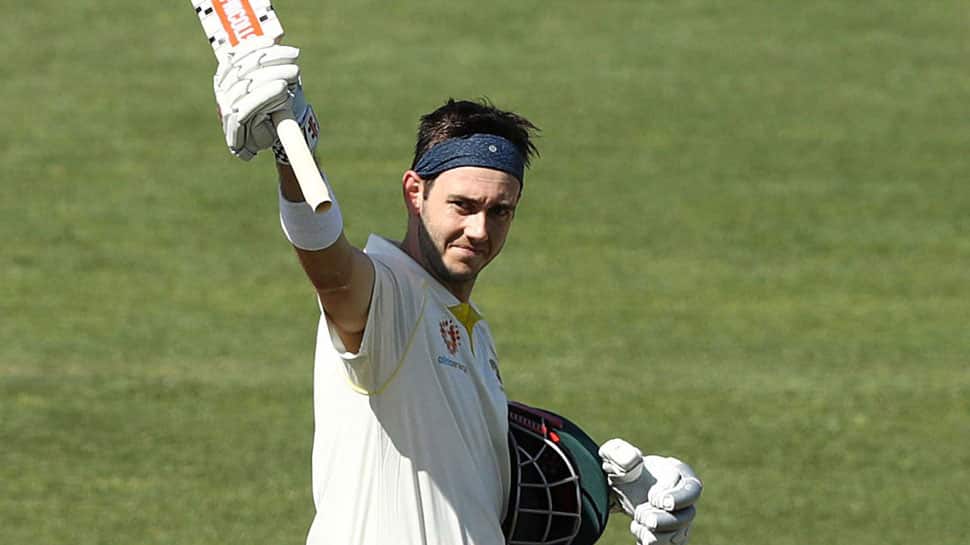 Uncapped batsman Kurtis Patterson has earned a late call-up in the 14-member Australian squad for the two-match Test series against Sri Lanka, beginning January 24 at the Gabba, Brisbane.

Patterson has been added in the national side on the back of his twin centuries for Cricket Australia XI during their warm-up match against the visitors over the weekend. The 25-year-old New South Wales batsman smashed unbeaten knocks of 157 and 102 in his side's two innings during the three-day tour match at Hobart's Blundstone Arena.

Reflecting on Patterson's inclusion, national selector Trevor Hohns admitted that the two knocks from the batsman definitely propelled them to make a late addition in the previously announced 13-man Test squad.

Hohns further said that Patterson has been a consistent top order player for New South Wales for quite a some time now and, therefore, he is most likely to earn Test debut in the opening Test against Lanka this week.

"Kurtis has been pushing his case for selection for some time, he has been a consistent top order player for New South Wales, was a member of the Australian A tour of India prior to the commencement of our summer, and was most recently selected to compete in the day night tour match against Sri Lanka in Hobart," cricket.com.au quoted Hohns as saying.

Besides Patterson, Joe Burns, Matthew Renshaw and Will Pucovski are the other rookies in the Australian Test squad from the side that slumped to a 1-2 defeat at the hands of India at home soil.

Hohns further stressed that the selectors have been asking the players all across the country to score centuries if they want to push their cases for selection, adding that as Kurtis managed to do the same, he deserves to be added in the squad.

"We have been asking batters around the country to score hundreds if they want to be considered for selection, and given Kurtis's consistent performances for NSW and his two unbeaten centuries in last week's tour match against our upcoming opponent, Sri Lanka, we believe he deserves to be added to the Test squad," he said.

The 20-year has notched up a total of 428 runs at an average of 47.55 in this year's Sheffield Shield season while he has a first-class average of 41 from 58 matches he played so far.

The full Australian Test squad is as follows:

Cricket a special part of my life but not the priority: Virat Kohli