Uncapped spinner Mady Villiers has been named in the 15-member England squad for the three-match Women’s Ashes T20I series against Australia, beginning July 26 at the Essex County Cricket Club in Chelmsford. 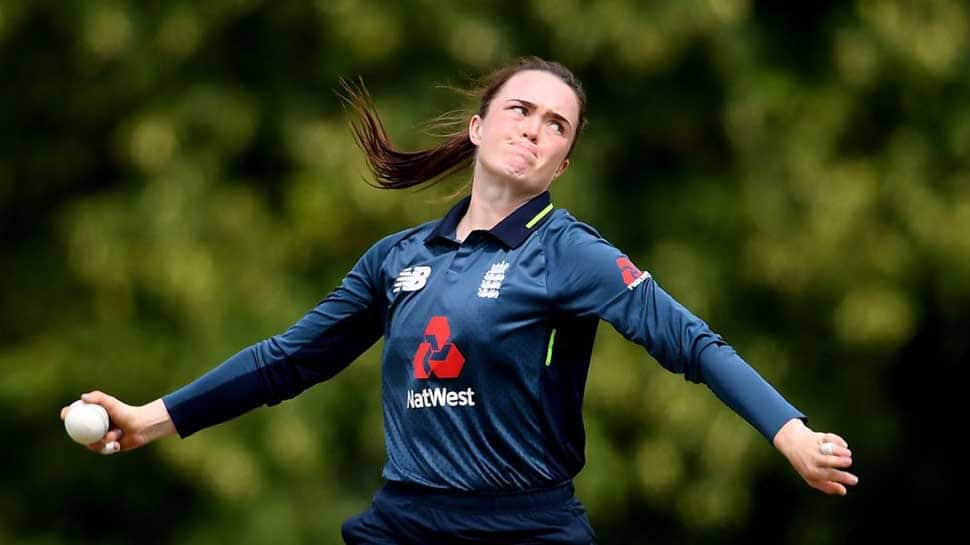 Uncapped spinner Mady Villiers has been named in the 15-member England squad for the three-match Women’s Ashes T20I series against Australia, beginning July 26 at the Essex County Cricket Club in Chelmsford.

Coming to bat at No.9, the 20-year-old Essex spinner smashed an unbeaten half-century for England's Academy in a recent warm-up clash against Australia A at Marlborough. Her performance seems to have impressed the national selectors who have decided to give a chance to Villiers in the upcoming Women's T20 Ashes series.

Earlier this month, Australia retained the Ashes against England by taking a lead of 8-2 across formats after the one-off Test between the two sides ended in a draw. However, the Heather Knight-led side still has a chance to achieve a 2017-like 8-8 parity if they achieve a clean sweep of the T20I series.

Reflecting on the same, Knight said that England women bounced back strongly against Australia in 2017 and that they would look to replicate the same going into the upcoming series.

“It’s almost like a one-off IT20 series and we need to give it everything across these last three matches. We came back strongly in Australia in 2017 and it would feel very different if it ended 8-8. That has to be our aim now and we want to finish strongly," the ICC official website quoted Knight as saying.