Experienced batsman Usman Khwaja has been left out of the 12-member Australian squad for the fourth Test of the five-match Ashes series, beginning Wednesday at the Old Trafford Cricket Ground. 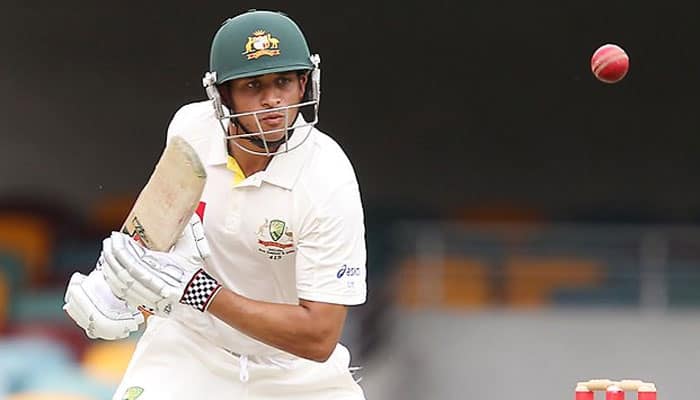 Experienced batsman Usman Khwaja has been left out of the 12-member Australian squad for the fourth Test of the five-match Ashes series, beginning Wednesday at the Old Trafford Cricket Ground.

After being slumped to a narrow one-wicket defeat in the third Test to help England level the series, Australia have decided to make two changes in their Playing XI.

Former skipper and swashbuckling batsman Steve Smith, who missed the third Test after suffering mild concussion, has been recalled in the national squad in place of Khawaja.

Meanwhile, pacer James Pattinson has been dropped for the upcoming Test against England.

Australian opener Marcus Harris has been retained in the squad despite scoring just eight and 19 in the two innings at Headingley in his first-ever Ashes match.

All-rounder Mitchell Marsh has been overlooked yet again as the Tim Paine-led side look to go with same combination of six batsmen and four bowlers that has worked so far, cricket.com.au reported.

Top-order batsman Marnus Labuschagne, who has notched up half-centuries since replacing Smith in the squad during the second Test as international cricket's inaugral concussion substitute, is expected to bat at No.3.

With Pat Cummins and Josh Hazlewood look set to retain their places for the upcoming match, Peter Siddle and Mitchell Starc will contest for the third fast-bowling spot.

The full Australian squad is as follows: