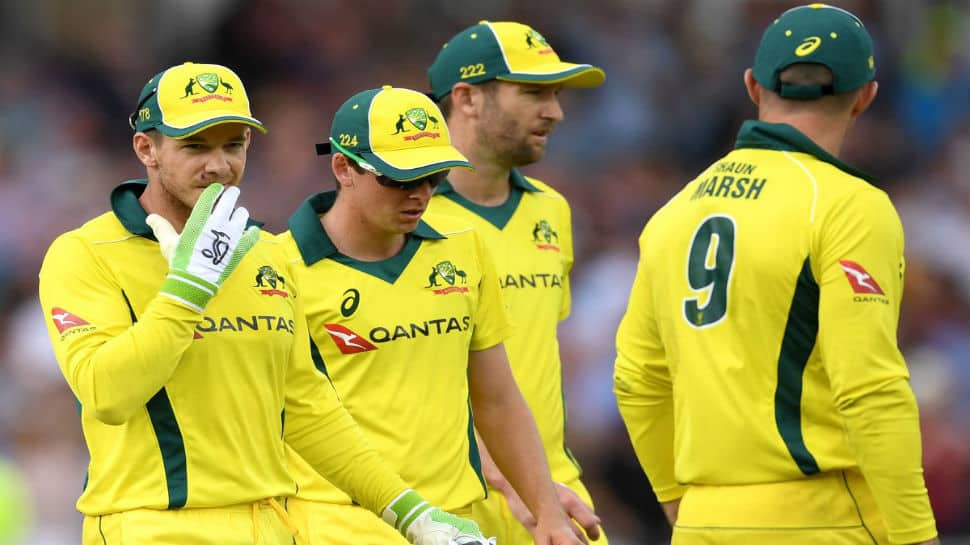 Veterans Usman Khawaja and Peter Siddle have been recalled in the 14-member Australian squad for the three-match ODI series against India, beginning January 12 at the Sydney Cricket Ground (SCG).

Besides the duo, off-spinner Nathan Lyon has also been called back into the revamped national squad from the one that slumped to a 1-2 series defeat at the hands of South Africa at the beginning of the summer.

While batsmen Travis Head, Chris Lynn, D'Arcy Short and Ben McDermott and all-rounder Ashton Agar have all been dropped for the upcoming series against India, the Test trio of Mitch Starc, Josh Hazlewood and Pat Cummins have been rested.

Reflecting on the same, Australia's national selector Trevor Hohns said that the changes have been made after the star players failed to deliver well in the recent times.

"Travis Head, Darcy Short and Chris Lynn have been unlucky to miss out. All three have had opportunities to cement their spots, but unfortunately, they have not been as productive as we would have liked in recent times when playing ODI cricket for Australia," cricket.com.au quoted Hohns as saying.

Head, meanwhile, also confirmed the unavailability of fast bowler Nathan Coulter-Nile due to some lower back soreness.

"Nathan Coulter-Nile recently experienced some lower back soreness, and on the advice of our medical staff we weren't prepared to risk selecting Nathan in the side given the demands of the upcoming ODI series," he said.

Siddle, who made his last appearance in the ODIs in November 2010 against Sri Lanka at the SCG, seems to have got the nod on the back of his decent performances for Adelaide Strikers in the Big Bash League (BBL) in the past two seasons.

Nathan Lyon, who missed the series against South Africa, has been recalled in the squad and he can be a spinning option alongside Adam Zampa, Jhye Richardson, Billy Stanlake and uncapped Jason Behrendorff.

With just a few months left to the World Cup, Head believes that his side could try using a two pronged spin attack in white ball cricket.

"Nathan is the best off-spin bowler in the world and we've noted how successful teams around the world have been using a two pronged spin attack in the right conditions in white ball cricket, something we are very mindful of heading to the World Cup," Hohns said.