Pandya and Rahul have been suspended pending an inquiry into their sexist comments on a TV show, ruling them out of the three-match ODI series against Australia. 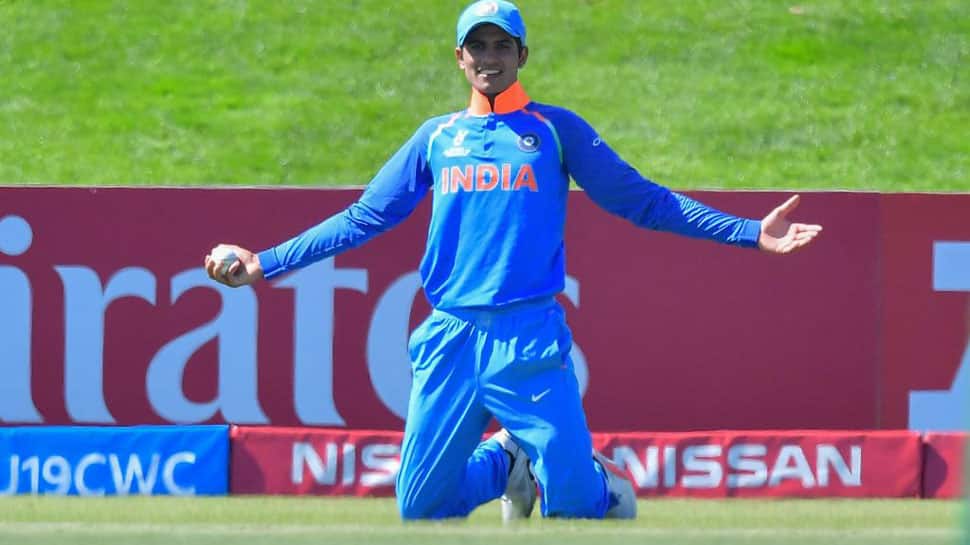 Shankar is a like-for-like replacement for Pandya while Gill replaces Rahul in the squad for the five ODIs and three T20s in New Zealand. Both Pandya and Rahul have been suspended pending inquiry for their controversial comments on women during a TV show.

The inclusion of the highly-rated Gill in the Indian team was a matter of time but he has got his big break sooner than he expected.

"He is a young guy whose batting I like to watch. He is very exciting. He should serve India for a long time but that will also depend on how well he is looked after," said Yuvraj.

Gill was part of the India A squad that toured New Zealand last month. The top-order batsman is in sublime form and scored 790 runs for Punjab in the Ranji Trophy, averaging 98.75. He was also named player of the tournament following India's win in the U-19 World Cup in New Zealand last year.

Mayank Agarwal, who did well in his debut Test series in Australia, was in line to replace his Karnataka teammate Rahul but it has been learnt that he is nursing a niggle.

"Initially, the selectors had picked Mayank Agarwal for K L Rahul and Vijay Shankar for Pandya but it has been learnt that Agarwal is nursing a niggle."

"That is why the team management has asked for only one replacement in Australia and that is Shankar. And Gill is being rewarded for his good show in Ranji Trophy and A-tours," a source close to the selection committee told PTI.

Shankar, on the other hand, has been included in the Indian team for the second time after T20 Nidahas Trophy in Sri Lanka. Shankar too did well during the A tour of New Zealand, finishing as the highest run-getter in the three one-dayers.

The 27-year-old middle-order batsman from Tamil Nadu can also bowl medium pace. He has played in five T20s.