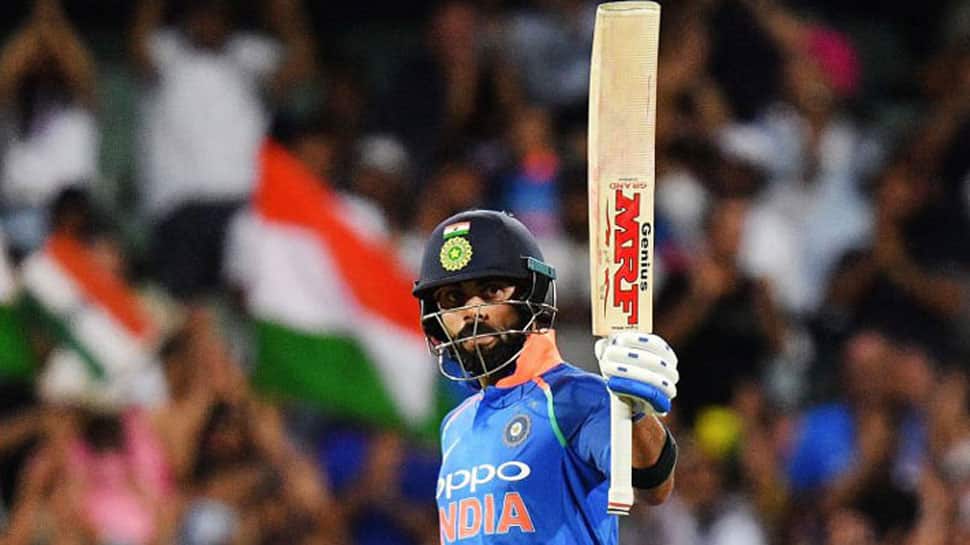 Indian skipper Virat Kohli will be looking to score 12 runs in the first T20I against Australia in Vishakhapatnam on Sunday, in order to become the first batsman to accumulate 500 runs against the same opposition in the shortest format of the game.

Kohli has scored 488 runs in 14 matches against Australia at a strike rate of 142.69 and average of 61. South African batsman Jean-Paul Duminy is the next batsman on the list having scored 378 runs in 15 matches.

Pakistan cricketer Kamran Akmal is the third highest run-scorer in the T20I format against the Aussies, after registering 366 runs in 12 innings.

Fellow Pakistan batsman Umar Akmal and Indian opener Rohit Sharma round off the Top 5 list after accumulating 335 and 313 runs in 12 and 18 innings respectively.

Here are the T20I squads from India and Australia: