Kohli (67) in the company of AB de Villiers (59 not out) scripted a superb run chase, sharing an 85-run stand to lay the foundation. 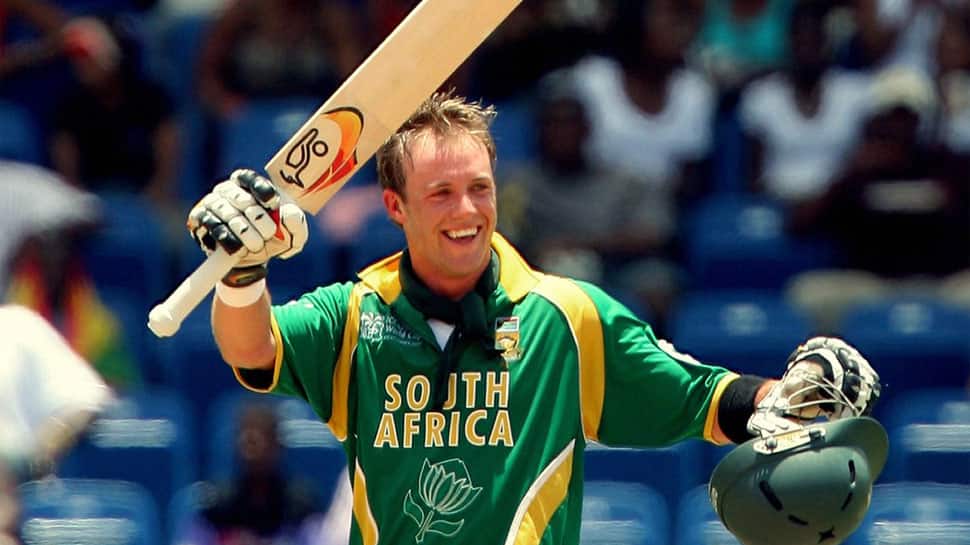 Kohli (67) in the company of AB de Villiers (59 not out) scripted a superb run chase, sharing an 85-run stand to lay the foundation.

The Indian skipper blasted eight boundaries, while de Villiers clobbered two sixes and five hits across the rope in his 38-ball innings.

Invited to bat, dashing West Indies opener Chris Gayle (99) carried his bat through with an unbeaten 99, studded with five sixes and as many as 10 hits to the fence to single-handedly anchor Punjab to 173 for four.

Kohli and de Villiers then did the bulk of the scoring and once the skipper was dismissed in the 16th over, Marcus Stoinis (28 off 16) played a crucial cameo to take the team through with four balls to spare.

With this victory, RCB also avoided the ignominy of having recorded the most successive losses for a team at the start of an IPL season.

Chasing 174 to win, Parthiv Patel and Kohli gave RCB a flying start, amassing 43 off 23 balls but the left-handed opener was caught by Mayank Agarwal off R Ashwin in the 4th over.

De Villiers and Kohli then took the bowlers to the cleaners, picking up boundaries at will, as RCB crossed 100 in the 12th over.

Kohli completed his second fifty of this IPL season in 37 balls but runs dried up a bit in the middle with M Ashwin (24/0) and Andrew Tye (4/40) bowling a tight over each.

Mohammad Shami then gave Punjab a glimmer of hope when he dismissed Kohli, who pulled one straight to M Ashwin as RCB slipped to 128 for two.

But Marcus Stoinis and de Villiers ensured there were no hiccups, sharing 46 runs, as RCB romped home comfortably in the end.

Earlier, Gayle stitched a 66-run opening stand off 38 balls with KL Rahul (18) and kept the scoreboard ticking even though he lost partners on the other end.

RCB could have dismissed Gayle in the first over itself when he was hit on the leg by Umesh Yadav but Virat Kohli didn't go for a DRS and the West Indian escaped.

Gayle made RCB pay for the mistake as he hit a four and six off Umesh's next over before Rahul joined the party and smashed a couple of fours off the Indian pacer in his third over.

In the sixth over, Gayle exploded as he welcomed Mohammad Siraj with a four at long off and followed it up with a six over long-on and another boundary across cover.

He then pulled another one over square leg before sending the ball across the fine leg as KXIP amassed 24 runs to end the powerplay at 60 for no loss.

Chahal was then introduced into the attack and Rahul lifted him over long-on for a maximum but the spinner had him stumped in the next delivery to produce a crucial breakthrough.

Mayank Agarwal joined Gayle, who completed his fifty in 28 balls.

Agarwal smashed Chahal over extra cover for a six but the spinner dismissed him in the next delivery as Punjab slumped to 86 for two.

Sarfaraz Khan (15) and Gayle then took Punjab across the 100-mark before the former was caught behind off Siraj's delivery.

Sam Curran (1) too couldn't stay long and was removed by Moeen Ali as Punjab slipped to 114 for four in 14th over.

Mandeep Singh (18) and Gayle then provided the late charge, scoring 60 off 37 balls.

Gayle, who has six tons to his name, needed 10 runs in the last over to complete another century but he fell short by just one run despite hitting the last ball for another four.

MS Dhoni was let off easily, should have been banned for 2-3 games: Virender Sehwag