Virat Kohli and company were too good for us: Faf du Plessis

After a poor outing in the first Test in Visakhapatnam, South Africa once again found themselves in the receiving end as India crushed the visitors by an innings and 137 runs in the second Test here on Sunday to take an unassailable 2-0 lead in the three-match series. 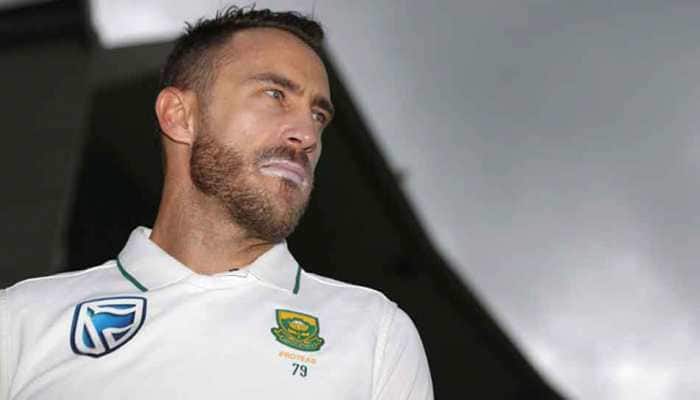 Pune: After a poor outing in the first Test in Visakhapatnam, South Africa once again found themselves in the receiving end as India crushed the visitors by an innings and 137 runs in the second Test here on Sunday to take an unassailable 2-0 lead in the three-match series.

"We knew that in the subcontinent, your first innings is really important. The runs you put on the board gives you a chance. But the way India batted, especially Virat, it takes a lot of mental toughness. Two days in the field can wear you down," Du Plessis said after the match.

"Especially that second evening, the batsmen were a bit weak in the mindset. From then on, it was playing catch-up. We were found wanting in this Test match," he added.

du Plessis also said that Kohli's batting was ‘too good' in the first innings.

"As a captain you try and think of ways to change the field and the bowlers. But all the questions we threw at him (Kohli), he had answers for all. He was too good. The hunger stood out... He wasn't satisfied with 100 or 150," said the South Africa skipper.

Du Plessis also backed his call to play an extra seamer as he felt the conditions suited it.

"I think it was the right decision for this pitch (to go with an extra seamer instead of a spinner). Vernon (Philander) and KG (Kagiso Rabada) created some pressure first up, but we needed another bowler who can add to the pressure.

"It is unfair to expect a young fast bowler (Anrich Nortje) making his debut to come in and do everything. That's what India do very well, they bowl well in pairs," he added.

The 35-year-old also said that India deserved to win the series and admitted that it was very tough to beat the Men in Blue in their own backyard.