In 2018 too, Virat Kohli was at the 83rd rank in the Forbes list of world's highest-paid athletes with annual earning of USD 24 million which included USD 4 million through salary and winnings and USD 20 million through brand endorsements. 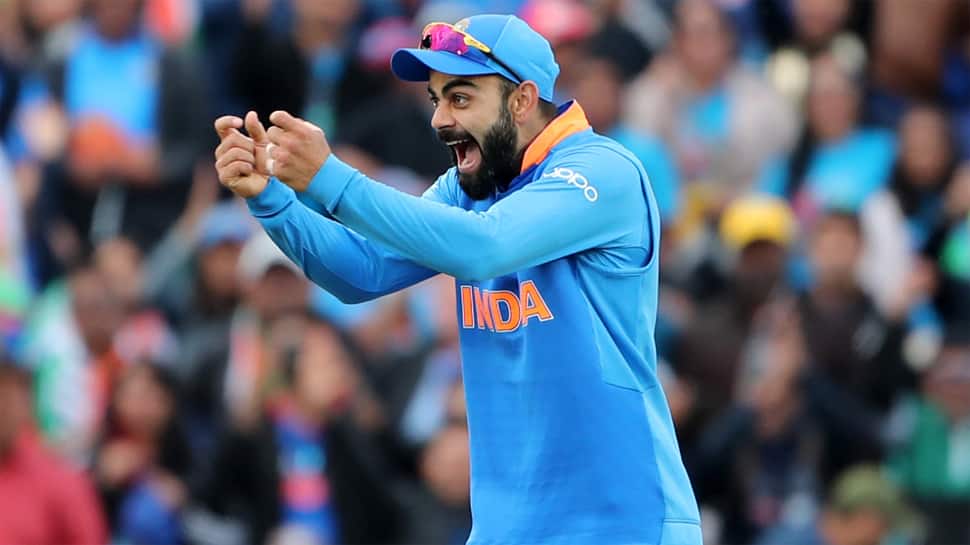 NEW DELHI: India cricket captain Virat Kohli has yet again made it to the Forbes 2019 list of world's highest-paid athletes. The sole Indian on the list, Kohli is ranked at the 100th spot. According to the Forbes list, Kohli's estimated earnings are USD 21m from endorsements and USD 4m from salary and winnings, taking his total tally to USD25m for the last 12 months. However, despite an increase of USD 1m in endorsements, he has fallen from the 83rd rank that he held on the 2018 list.

In 2018, Kohli was at the 83rd rank in the list of world's highest-paid athletes with annual earning of USD 24 million which included USD 4 million through salary and winnings and USD 20 million through brand endorsements.

In 2017 also, Kohli was the only Indian athlete in the list with annual earnings of USD 22 million including 3 million through salary and winnings, and USD 19 million through brand endorsements.

The top 100 athletes in the 2019 list are from 10 sports across 25 countries. The list is headed by Barcelona and Argentina football superstar Lionel Messi who has dethroned retired boxer Floyd Mayweather as the sports world's highest earner. His total earnings are USD 127 million via salary and endorsement deals. Messi is ahead of long-time rival Cristiano Ronaldo, who is second on the list with earnings of USD 109 million.

Thirty-five NBAers made the cut, with cumulative earnings of USD 1.3 billion. Tennis players make four times as much from endorsements and appearance fees as from prize money.