As Virat Kohli turns another year older and celebrates his 32nd birthday, we look at some of the weirdest moments from the Indian skipper's illustrious career. 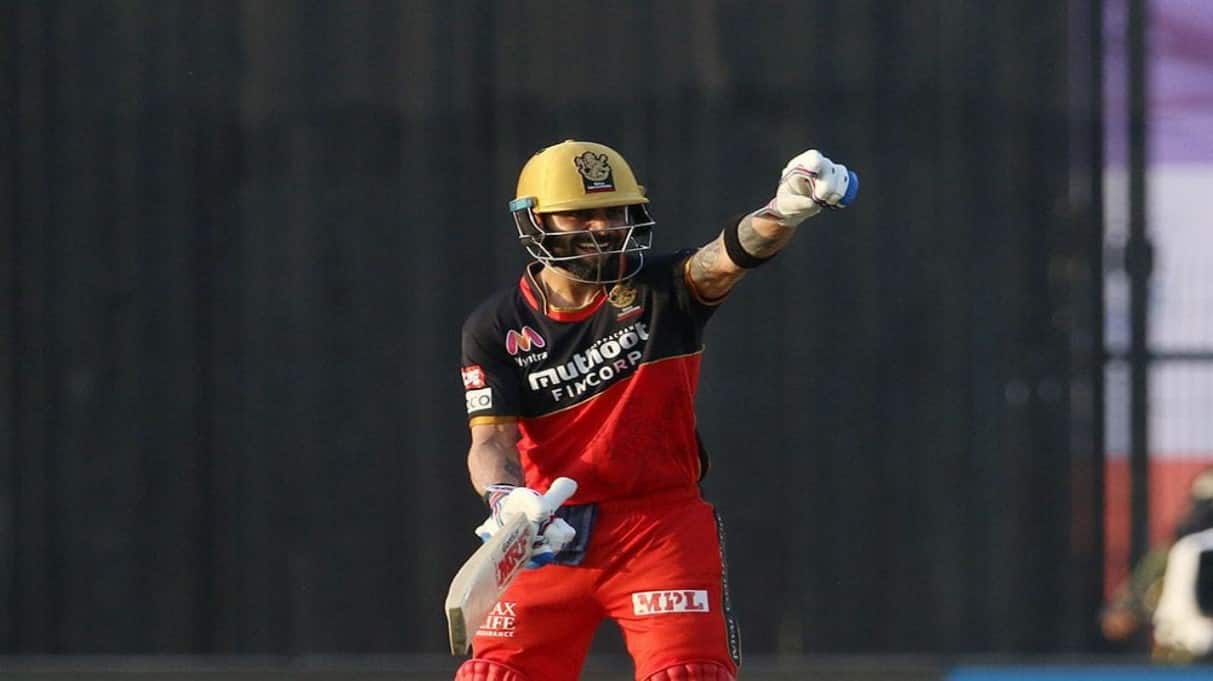 Virat Kohli is turning 32 on November 5 and while everyone is going gaga over as the Indian skipper turns another year older, we are reliving five weird moments from Virat’s illustrious career. Virat’s intensity on the field has led to some angry moments on the field while also producing some noteworthy comical ones.

Known for his energetic persona in the field, Kohli perhaps had the most fun during this one. With India performing brilliantly on the field, Kohli was enjoying himself. Kohli broke the internet with his moves as he suddenly started dancing out of nowhere while fielding. It was another moment to savor as India won the match by 31 runs. The series result was historic as India won their first ever away Test Series against Australia (2-1).

In IPL 2019, It was an intense game going on between Virat Kohli-led RCB and Ravichandran Ashwin’s KXIP at Bengaluru’s Chinnaswamy stadium. KXIP needed 27 runs from the final over, chasing RCB’s mammoth total of 207. On the first ball of the final over bowled by Umesh Yadav, Ashwin smashed a straight six.

On the next ball, Ashwin went for the same shot but the ball went straight to Kohli at long-on and Kohli hurled expletives at the spinner, giving him an animated send-off. Kohli even mocked Ashwin’s infamous Mankad attempt and was gesturing as if to ask what happened?

In the Champions Trophy 2017 semi-final, Virat Kohli trolled Bangladesh batsman Mushfiqur Rahim with a tongue-out celebration after having taken his catch which created a storm on social media. Kedhar Jadhav was the bowler who got the crucial breakthrough of Mushfiqur, who was dismissed for 61. The wicket came at a crucial juncture and Bangladesh could only manage 264/7 from their 50 overs. India cruised to a 9-wicket win with Kohli remaining unbeaten on 96.

Shemron Hetmyer was taking the Indian bowling to the cleaners and had already completed his century, before he was finally dismissed in the 39th over by Ravindra Jadeja for 106. Kohli couldn't contain his excitement as he burst into some dancing moves, celebrating the wicket. Chasing West Indies total of 322, India cruised to a 8-wicket win with Kohli scoring a match-winning 140.

The ‘Fingergate’ as it came to be known later, happened during India’s forgettable tour of Australia in 2012. Fielding at the boundary during the second Test at SCG, Virat Kohli had enough as the Michael Clarke took apart the Indian bowling and went on to score 329*. Kohli, fed up of the Aussie crowd who kept booing the Indian team, showed them the middle-finger. Kohli was later fined 50% of his match fee.

It was a strange sight to see India and Delhi teammates Virat Kohli and Gautam Gambhir going at it. It all started when Gautam Gambhir gave a send-off to Kohli after the latter’s dismissal. Kohli, didn’t like what Gambhir said and a heated argument started between Gambhir and Kohli with both of them seen hurling the expletives. It was their Delhi teammate and KKR player Rajat Bhatia who separated them and Kohli went on his way. KKR had a bad day on the field which was evident with Gambhir’s behavior and RCB won the match by 8 wickets.