In view of the ongoing political tensions between India and China, the Chinese mobile manufacturing giant Vivo is most likely to quit as the title sponsor for the Indian Premier League (IPL), which is scheduled to be held in Dubai. 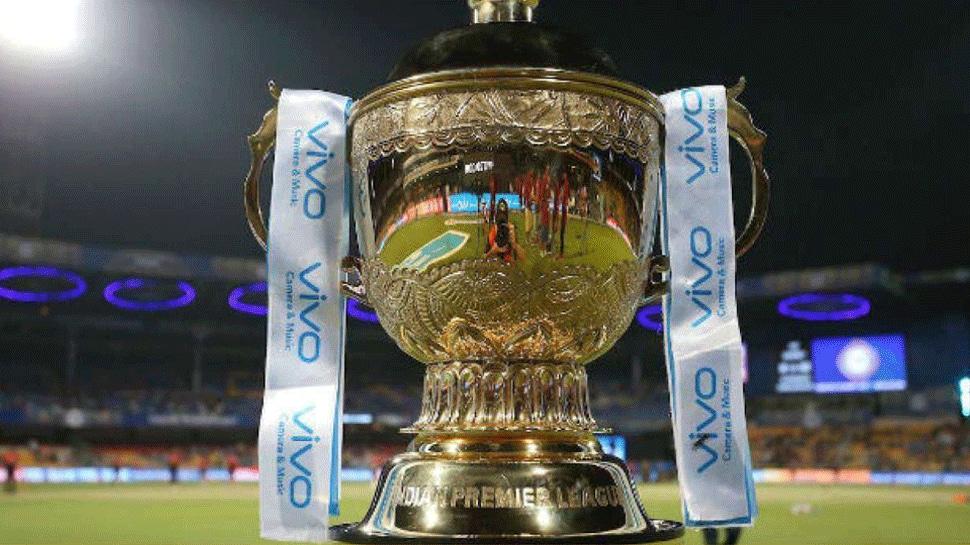 NEW DELHI: In view of the ongoing political tensions between India and China, the Chinese mobile manufacturing giant Vivo is most likely to quit as the title sponsor for the Indian Premier League (IPL), which is scheduled to be held in Dubai, sources aid on Tuesday.

It is to be noted that the 13th edition of IPL is scheduled to take place from September 19 to November 10 in the UAE. According to media reports, one of the franchises had informed the other seven franchises on Monday evening that the league’s title sponsors - Vivo - are on the cusp on exiting the upcoming IPL tournament.

Vivo India has been the center of widespread criticism on social media after the BCCI said it would be retaining all its sponsors for the 2020 edition of the tournament. The Board of Control for Cricket in India (BCCI) too was hit by criticism.

However, the BCCI has said that there is ''no reason to panic.''Sources in the know of developments in the BCCI were quoted as saying by IANS that the status remains unchanged and panicking isn`t the way forward even if someone is feeling a financial crunch.

"At this stage, there`s no change in status. We do understand that someone may be feeling a financial crunch at this stage but from the point of view of the BCCI, there`s no discretion to amend any contracted amount even if the market situation makes it difficult for someone. This is on account of the Supreme Court judgment.’’

"There`s a binding contract and the same would govern the manner in which the two parties interact. See there are a lot of small developments that take place on a daily basis in an organisation such as the BCCI but that doesn`t mean there`s any need to jump the gun (he smiled). Someone heard some chatter and pressed the panic button somewhat prematurely. Well, these are the kind of things that give you experience," the source said.

"The bottom line is that as of now there is no change. If the situation changes, we will address it," they said. It may be noted that the Narendra Modi-led NDA government recently banned at least 59 mobile applications, mostly Chinese, citing national security concerns in the aftermath of the Galwan Valley clashes between the Indian and the Chinese troops.

The Indian Traders' body CAIT has also opposed the decision of the BCCI to retain Chinese company Vivo as the title sponsor for the Indian Premier League (IPL) to be held in Dubai. In a letter to Home Minister Amit Shah, the Confederation of All India Traders (CAIT) has demanded that the government should not give approval to BCCI for holding the IPL event.

CAIT, which is spearheading a national movement for a boycott of Chinese goods in India, requested the Home Minister to "take immediate cognizance of the issue and do not give any permission to BCCI for holding IPL in India or in Dubai or anywhere else". The traders' body has also sent a letter to External Affairs Minister S Jaishankar regarding this.

Vivo India had bagged the IPL title sponsorship rights in 2017 for Rs 2199 crore, committing to pay the league approximately Rs 440 crore every season, for a five-year deal.

But, Vivo India is now mulling to walk away from the contract given the massive negativity towards the brand in the Indian social media circuit. The tournament will be played from September 19 to November 10, the IPL GC decided after a virtual meeting on Sunday.

Pakistan must beat England in 'all departments' to win matches, says Misbah-ul-Haq