VVS Laxman launches cover of autobiography '281 and Beyond'

The tell-all book, which will hit the stands on November 19, is co-written by sports journalist R Kaushik. 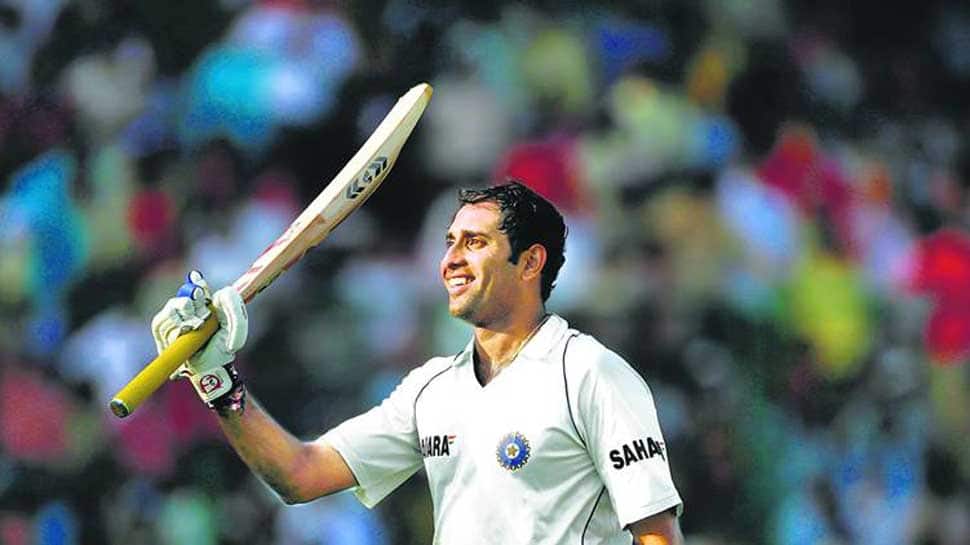 Veteran cricketer VVS Laxman has launched the cover of his much-awaited autobiography, "281 and Beyond" via Facebook livestream in association with Star Sports.

The tell-all book, which will hit the stands on November 19, is co-written by sports journalist R Kaushik.

Claiming to be "candid, reflective, and deeply insightful", the autobiography, as per Laxman, was in his mind since he retired from the international cricket.

The book tells a "unique yet normal" story of a sportsperson of the country, he said during the cover launch yesterday.

The title of the book has been borrowed from the "Hyderabad stylist's" fabulous series-turning innings of 281 against Australia at the Eden Gardens in 2001.

"The turning point in my life was the 281 knock. In the book, I have spoken about what led me to play the match and how I was able to get fit in time for the match... My batting with Rahul Dravid on the 4th day, how we built that partnership and more."

"I think that Test series taught us a lot. It gave us a progressive and aggressive mindset that we can do well against anyone in the world," the cricketer added.

The book, according to the publishers - Westland, would give a peep into Indian cricket's "dressing-room meltdowns", Laxman's "nuances of batting in different formats and on various pitches", and then of course, his "learnings with coach John Wright" and the "rocky times under Greg Chappell", among many other things.

Laxman, who announced his retirement from international cricket in 2012, played 134 Tests, amassing 8,781 runs at an average of 45.97. He scored 17 centuries and 56 half centuries.

The autobiography will be launched as part of the publishing house's new imprint, Westland Sport.